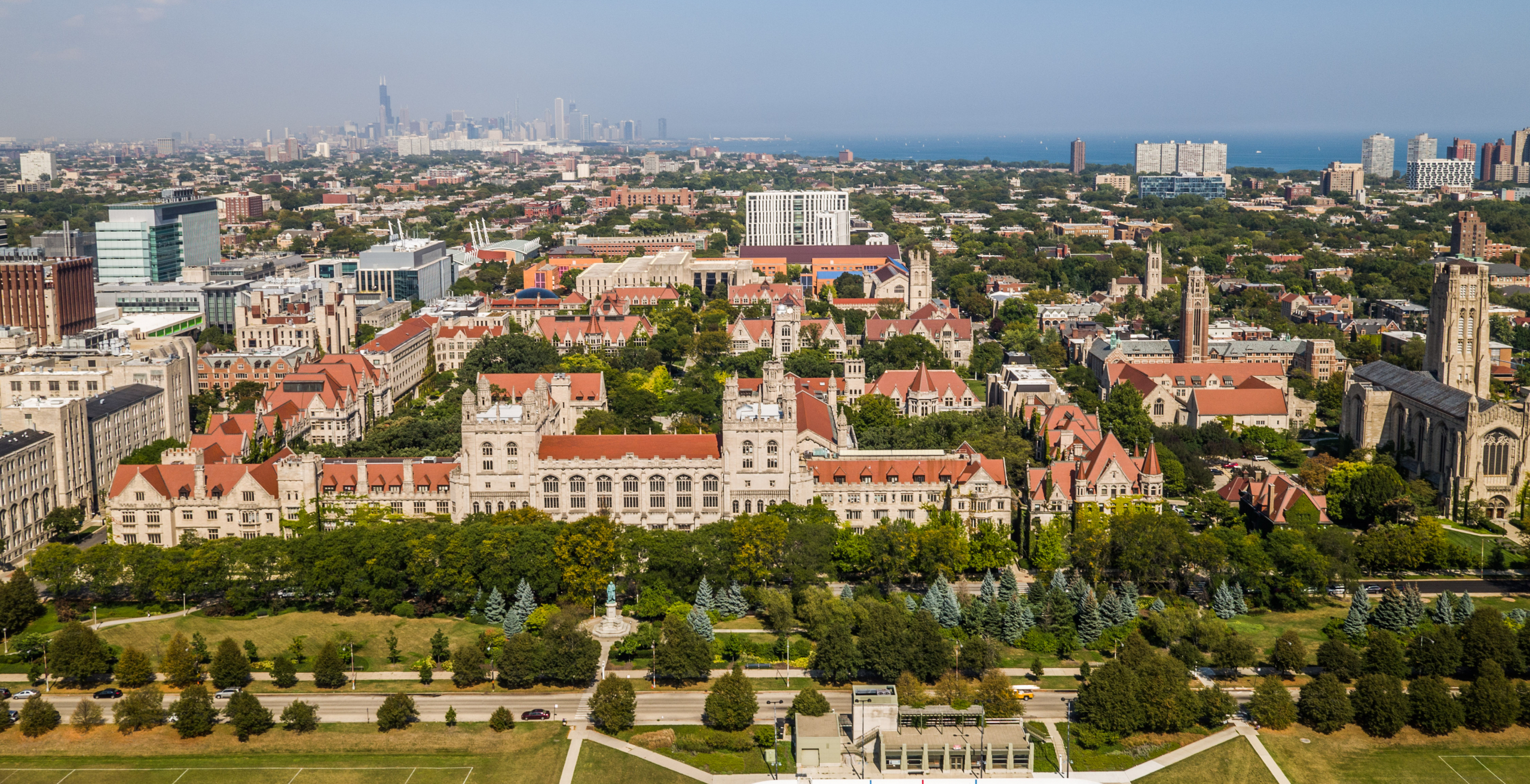 Aerial view of the University of Chicago campus on September 23, 2017. (Photo by Drone Media Chicago)

An annual list spotlighting the 50 hottest innovators in Chicago featured an impressive eight ventures with roots in the Polsky Center or the University of Chicago.

The 2021 list is heavy with headline-makers after a year of record-breaking venture capital investment helped add a dozen startups to the city’s population of tech unicorns. Other companies are honored for visionary product launches, influential funds, or ideas set to shape our futures.

The Polsky Center, the hub for entrepreneurial activity at Chicago Booth and across the University of Chicago, is proud to be associated with eight of the awardees.

The 50 honorees were organized into five categories: consumer, B2B, funders, deep tech, and health care. Chicago Inno will later reveal the five “Inno Blazers” that its panel of judges consider to be the top-performing companies from each category.