Kin Insurance To Go Public, Expand Nationally, With Aim to Save Homeowners Time and Money 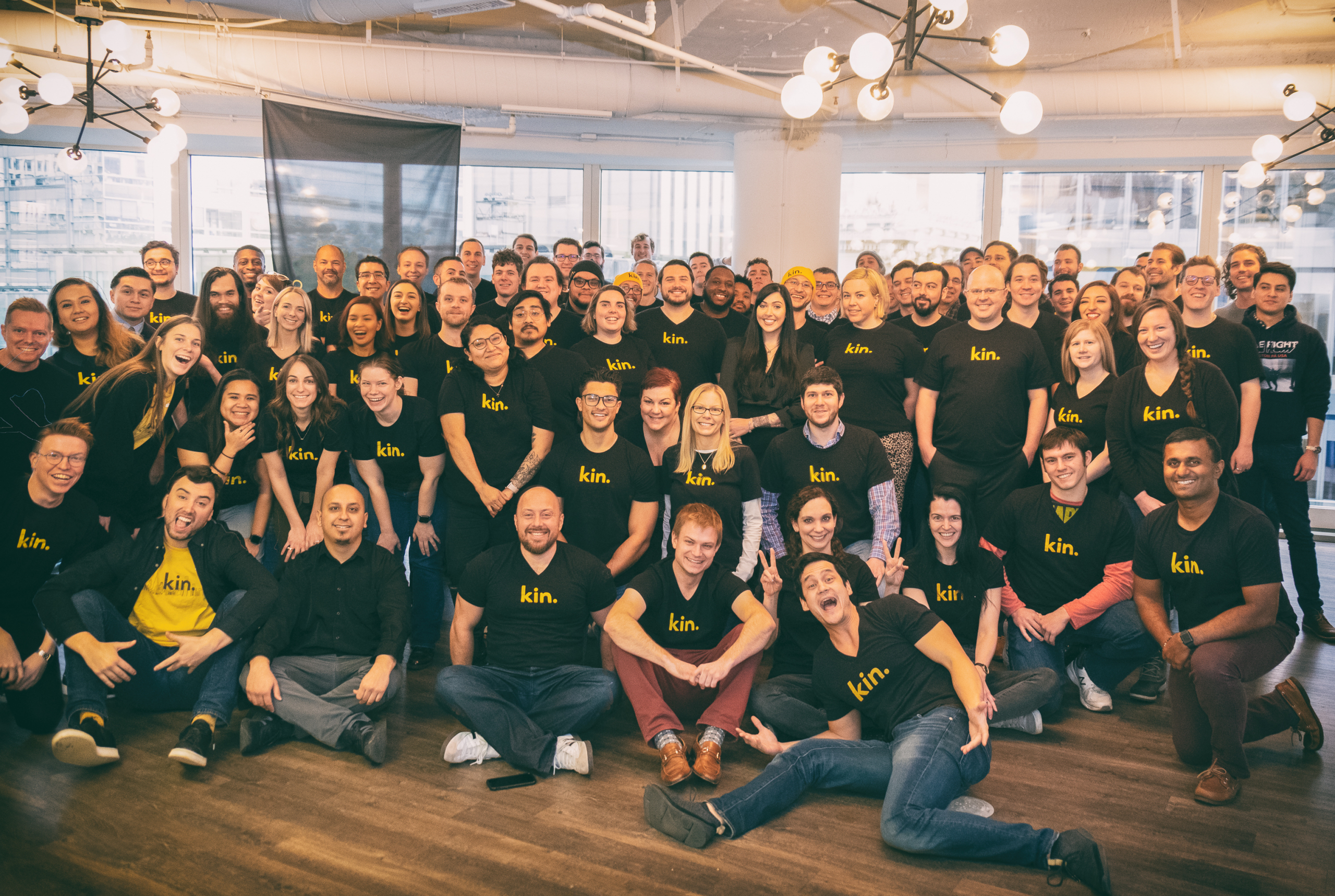 Kin Insurance this week announced plans to go public and expand across the U.S., supercharging its efforts to make homeowners insurance more convenient and affordable by cutting out the agent.

Kin Insurance, based in Chicago, was cofounded five years ago by University of Chicago alum Sean Harper, AB’03, MBA’09, and is supported by the UChicago Startup Investment Program, an initiative wherein the university co-invests alongside established venture funds in startups led by UChicago faculty, staff, students and alumni.

The program has invested $2.5 million in Kin over three funding rounds, starting in 2019.

Kin, founded in 2016, plans to go public through a merger with Omnichannel Acquisition Corp., a publicly-traded special purpose acquisition company, or SPAC. SPACs, which are created for the sole purpose of raising capital through an initial public offering to acquire another company, have become an increasingly popular path to an IPO.

The combined company, which will be listed as “KI” on the New York Stock Exchange, is expected to have an enterprise value of $1.03 billion. The transaction will leave Kin with $242 million in cash to fund its growth.

Kin this week also announced plans to expand nationally by acquiring an inactive insurance carrier that holds licenses in 43 states. Kin currently operates only in Florida, Louisiana and California, locations prioritized because they are prone to weather events that have driven up the cost of homeowner’s insurance. 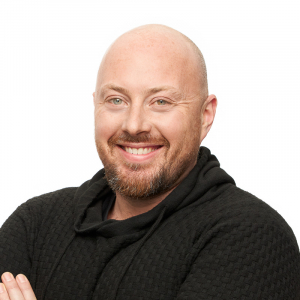 The company declined to say which states it will enter next but said it is strategically focused on those most exposed to the impact of climate change.

“This milestone unlocks and amplifies all Kin’s potential and fast-tracks the growth we’ve been planning for the past five years,” Harper said in emailed comments. “Between Kin and Omnichannel, we have the experience and resources we need to rapidly build our team, expand into new markets, and reach more homeowners than ever before.”

Kin, which has raised $159.3 million to date, currently has 308 employees and counts 35,600 homeowners as customers. It expects to triple its written premiums this year and hit $400 million in written premiums by 2023.

Kin is taking on the $100 billion homeowners insurance industry with proprietary technology that allows customers to insure their homes and make changes to their policies online. It uses thousands of data points about each property to provide accurate pricing and risk assessment, bypassing the need for insurance agents, which allows it to offer lower premiums without sacrificing margins. On average customers save $500, the company said.

The startup has attracted big-name investors, including NBA star Draymond Green of the Golden State Warriors and four-time golf champion Rory McIlroy, both of whom participated in Kin’s recent $80 million Series C round.

Serial entrepreneur Matt Higgins, head of Omnichannel Acquisition and a previous judge on “Shark Tank,” said Kin’s direct-to-consumer model gives it an opportunity to reinvent the change-resistant homeowners insurance marketplace. Omni’s team has expertise in customer acquisition that will help with expansion. 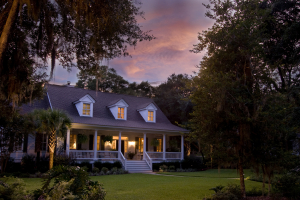 “The pandemic compressed years of ecommerce adoption and upended industries overnight,” Higgins added. “Now the future belongs to frictionless commerce, and the homeowner’s insurance industry is lagging way behind. We believe Kin is well positioned to capitalize on that unmet demand for years to come.”

The transaction is expected to close in the fourth quarter of 2021. It includes commitments for an $80 million private investment in public equity, or PIPE, at $10 a share, led by existing investors HSCM Bermuda and Senator Investment Group with participation from Gillson Capital, Park West Asset Management and other institutional investors.

Kin is one of 11 companies that have received a total of $10.6 million in investment from the UChicago Startup Investment Program, which launched in 2016 with $25 million set aside from the university’s endowment to invest in early funding rounds.

“The Start Up Investment Program supports entrepreneurs in building visionary companies,” said Joanna Rupp, assistant vice president and managing director of the private equity portfolio of the university’s endowment. “We are thrilled to see what Sean and the team have built and congratulate Kin on its success.”

Article by Alexia Elejalde-Ruiz, associate director of media relations and external communications at the Polsky Center. Alexia was previously a business reporter with the Chicago Tribune. Reach Alexia via email or on Twitter @alexiaer