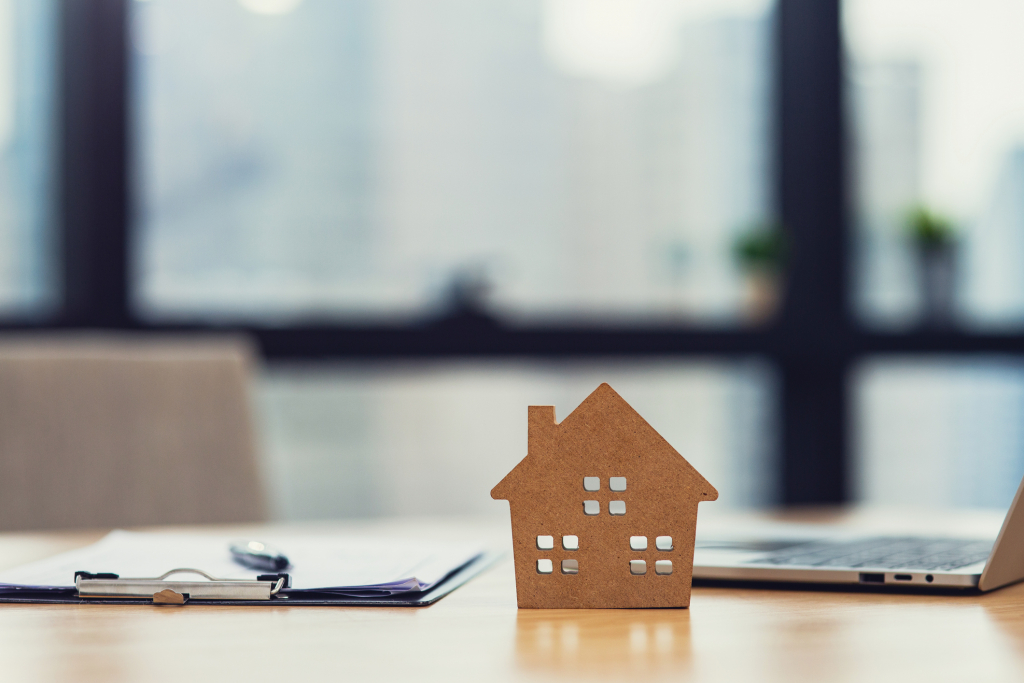 Through the program, launched in 2016, the University co-invests alongside established venture funds in startups led by UChicago faculty, students, staff and alumni. The University has set aside $25 million from its endowment to invest in early funding rounds.

For Kin Insurance – which uses thousands of property data points to customize insurance coverage and prices – this latest round brings its total funding to date to $86 million. The company also last year received $500,000 from the Startup Investment Program as part of its convertible note round.

With the Series B found closed, Harper said the company is focusing mostly on expansion. “We’re hiring more engineers, building more features and products, and expanding into new geographies,” he explained. Kin is actively hiring tech and sales talent in both Chicago, Illinois, and St. Petersburg, Florida.

The investment follows regulatory approval for the company’s Kin Interinsurance Network (KIN), which was approved less than a year ago. KIN is a licensed insurance carrier and reciprocal exchange, as part of which the company shares underwriting profits with its customers.

According to the company, the proprietary platform enables it to develop and launch new products in as little as a week, price risks in real-time, and ingest large amounts of data. It also reduces general and administrative expenses, and sells products directly to consumers – all cost-saving activities.

Kin Insurance also this year was named by Fast Company as one of the ten most innovative finance companies of 2020. Forbes also listed it as among the “Best Startup Employers of 2020.”