The University of Chicago Invests $500,000 In Insurance Tech Company Founded By Alum As Part Of $47 Million Round 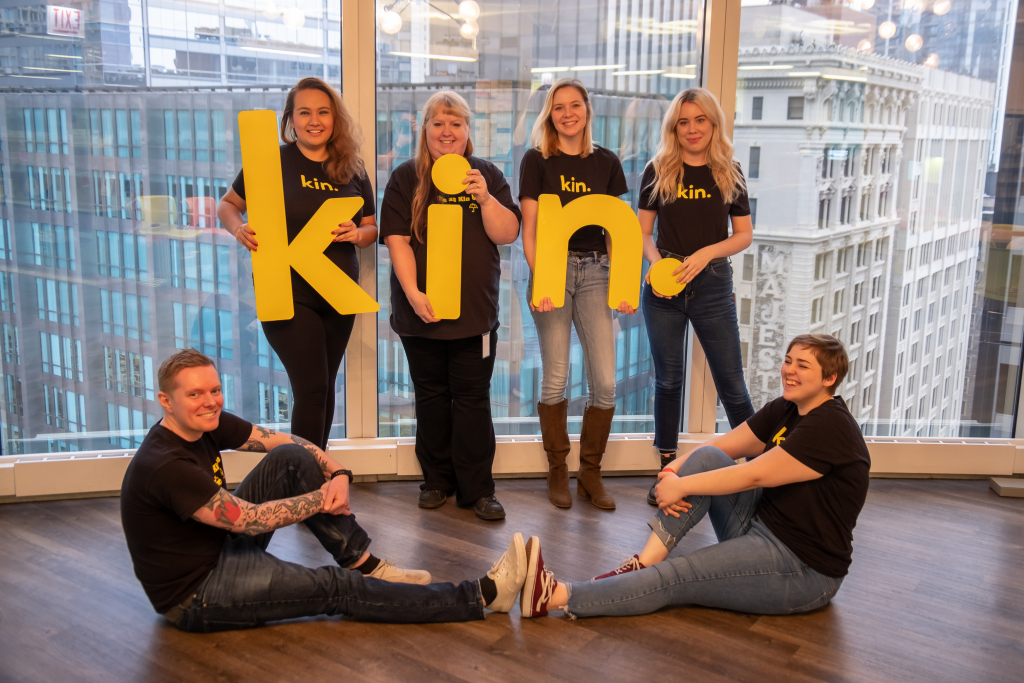 Kin Insurance, which was cofounded by Sean Harper, AB ’03, MBA ’09, received an investment from the UChicago Startup Investment Program.

The University of Chicago has announced their next venture investment from the UChicago Startup Investment Program. Kin Insurance, an insurtech company that is reinventing home insurance through intuitive tech, affordable pricing, world-class customer care, and hyper-efficient underwriting, received $500,000 from the University as a part of a $47 million funding round.

The UChicago Startup Investment Program, an initiative in which the University co-invests alongside established venture funds in startups led by UChicago faculty, staff, students, and alumni, has invested in seven companies since launching in 2016. The University set aside $25 million from its endowment to invest in startups raising early-funding rounds. The program is overseen by the University of Chicago Office of Investments, which manages the university’s endowment, as part of its private equity and venture capital portfolio, in collaboration with the Polsky Center for Entrepreneurship and Innovation. In addition to Kin, investments have been made in ExplORer Surgical, Tovala, Foxtrot, Ascent Technologies, AMOpportunities, and Pyxis Oncology.

Kin Insurance was cofounded by financial tech entrepreneurs Sean Harper, AB ’03, MBA ’09, and Lucas Ward in 2016 after they identified a market opportunity in the insurance space. The company began as a tech-driven home insurance provider in Florida, offering products tailored to the needs of customers within the natural disaster-ridden region. Kin’s decision to establish its insurance carrier in Florida is part of its commitment to serving coastal homeowners most impacted by climate change and often neglected by the insurance industry. The carrier will expand to serve other states in the near future.

“We saw an industry that was living in the past and needed to be modernized for the benefit of the consumer,” said Harper. 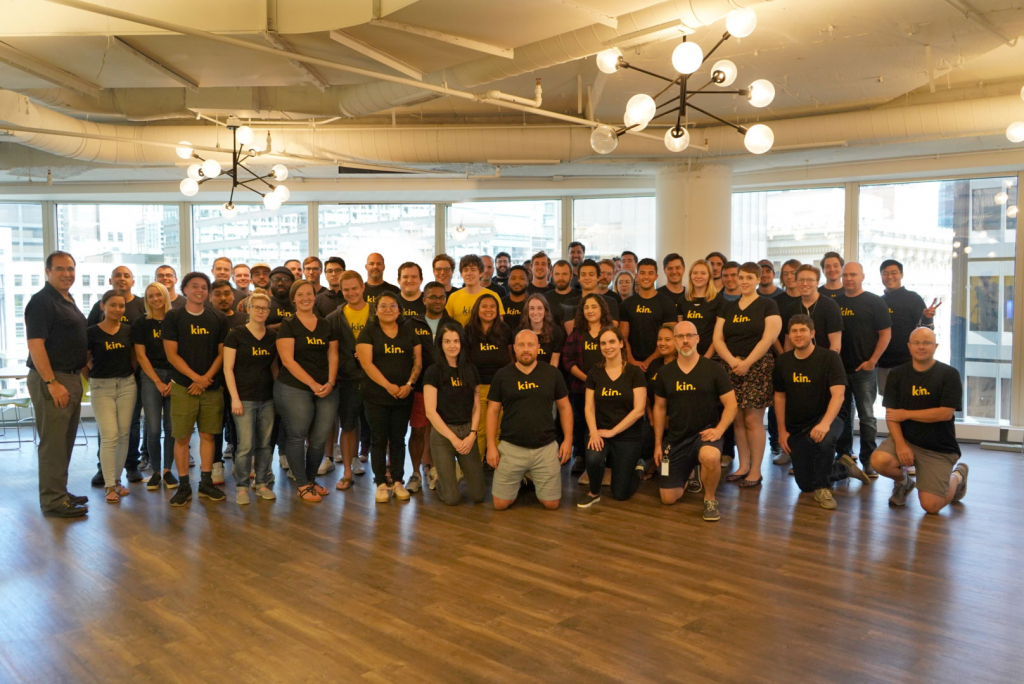 During his time at Chicago Booth, Harper participated in the Polsky Center’s Edward L. Kaplan, ’71, New Venture Challengewhere he was able to connect with a network of like-minded individuals and learn skills he relied on when starting Kin. Whether learning how to be analytical and systematic when starting a new venture or building up a strong network to learn about resources available to entrepreneurs like the Startup Investment Program, he remains proud of his UChicago roots and how it has enabled him to make an impact on others.

“We have a lot of University of Chicago people on our team that aspire to make the world a better place,” Harper explained. “We strongly believe that the market should be used for the benefit of the customer and we’ve made that a reality due to the team we have in place.”

Kin’s latest round is led by a group of new investors including Avanta, the venture arm of AAA and Hudson Structured Capital Management. With this funding, Kin plans to evolve from a virtual insurance company to its own insurance entity that allows the company to take costs out of the system, no longer having to rely on legacy companies, and ultimately controlling its own destiny. Additionally, they plan to use funds from the investment to showcase and market their product to the people in need of their services.

“Lucas and I took a strategic risk to start Kin in hopes bringing a modern spin on an industry that needed it,” said Harper. “Along the way, we have been fortunate to have people jump in to support us. The Startup Investment Program is a testament to that type of support entrepreneurs, alumni, and students alike receive from being a part of the university ecosystem.”