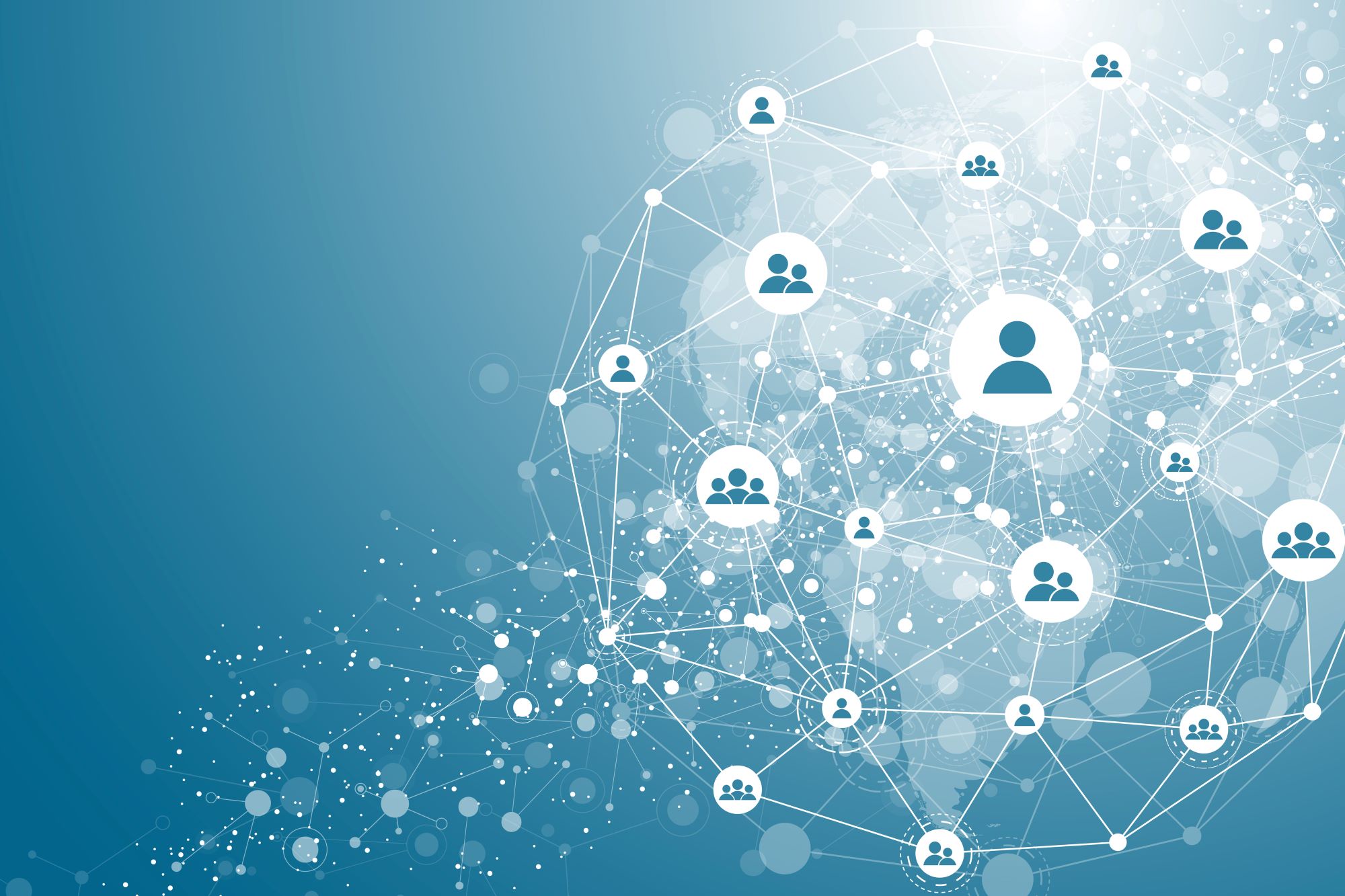 The I-Corps Hubs form the National Innovation Network, which brings together universities, NSF-funded researchers, established entrepreneurs, local and regional entrepreneurial communities, and other federal agencies that help researchers learn how to translate fundamental research results to the marketplace. (Image: iStock/AliseFox)

The University of Chicago’s Polsky Center for Entrepreneurship and Innovation has joined the Great Lakes Innovation Corps Hub, which was established by the National Science Foundation (NSF) to support innovation in the Midwest ecosystem.

The $15 million Hub is one of five across the country that the NSF announced today – a decade after originally launching the Innovation Corps (I-Corps) program. Since 2011 more than 5,700 people have participated in the training that teaches NSF-funded researchers the entrepreneurial skills necessary to identify market opportunities for the discoveries that emerge from their research. The program has helped launch more than 1,000 startups, which have cumulatively raised more than $760 million in subsequent funding.

“Our scientists and researchers who participate in I-Corps are motivated by the impact that their technology and research can have. The I-Corps program provides researchers with a methodology to strategically learn about and evaluate opportunities to bring a technology into the market,” said Melissa Byrn, I-Corps instructor and director of the program at the Polsky Center.

“This program is an incredible starting point for developing an entrepreneurial mindset, building a diverse network of experts, and meeting other researchers from across campus who are like-minded,” added Byrn. “The new Hub award, led by co-PIs Steve Kaplan and Mike Franklin, will enable us to grow this successful program at the University of Chicago.”

While each university in the Hub already has a successful I-Corps program, the new model will make it easier for them to network and learn from one another. The goal is to train 2,350 teams in the next five years and to send an additional 220 teams to a more in-depth National NSF I-Corps program.

“It is incredible to see how, through the I-Corps program, faculty members, researchers, and students begin to think of their research in a new light. After engaging with industry stakeholders over seven weeks, they feel like they have a clearer, more tangible pathway to create impact through their technologies and ideas,” said Ellen Zatkowski, manager of the Polsky Center’s I-Corps program. “We look forward to continue supporting innovation and exploration through the Great Lakes Hub.”

The Polsky Center for Entrepreneurship and Innovation launched its I-Corps program in 2014 to empower UChicago scientists, researchers, and students to test the commercial potential of their research and ideas. It has since then supported 232 teams through the program, alumni of which have raised more than $210 million in follow-on funding, including over $12 million through SBIR/STTR programs.

Among these successes include:

// Nanopattern Technologies participated in the Polsky I-Corps program through a specialized cohort offered annually to new members of Argonne National Laboratory’s Chain Reaction Innovations program. The team is commercializing a quantum dot ink that enables the manufacturing of the next generation of energy-efficient, bright, and fast refresh rate displays.

Cofounders include Dmitri Talapin, Ernest DeWitt Burton Distinguished Service Professor in the Chemistry Department and Yu Kambe who earned his PhD from UChicago’s Pritzker School of Molecular Engineering. The company recently received $150,000 in investment from the George Shultz Innovation Fund and recently launched a seed round. It also was awarded an SBIR Phase I funding from the NSF.

// Phlaxis launched out of research led by Jeffrey Hubbell, Eugene Bell Professor in Tissue Engineering at the Pritzker School of Molecular Engineering. The team, which is developing an inverse vaccine to treat and prevent food allergies, this year took second place and won nearly $280,000 in investment in the Edward L. Kaplan ‘71 New Venture Challenge. It also participated in the second cohort of the Compass deep tech accelerator.

The technology originated from the lab of Raymond Moellering, associate professor in the Chemistry Department. This year, the company received $150,000 in investment from the George Shultz Innovation Fund. Additionally, it also participated in the inaugural cohort of the Compass deep tech accelerator.

// Tharzen participated in the NSF National I-Corps program in Spring 2020 and has developed a revolutionary plugin that enables clients to instantly edit websites through an easy-to-use interface. This enables companies to cut down on time spent on website management.

Tharzen’s cofounders connected through the Polsky Center’s Collaboratorium teambuilding event while CTO Mikael Mayer was a post-doctoral researcher in the Department of Computer Science and CEO Aseem Bhardwaj was an MBA student at the Chicago Booth School for Business.

The I-Corps program is specifically designed for participants working on projects related to the STEM (science, technology, engineering, and mathematics) fields. Participants are not required to have previous experience in business or entrepreneurship in order to be accepted into the I-Corps program. For more information, contact Ellen Zatkowski.