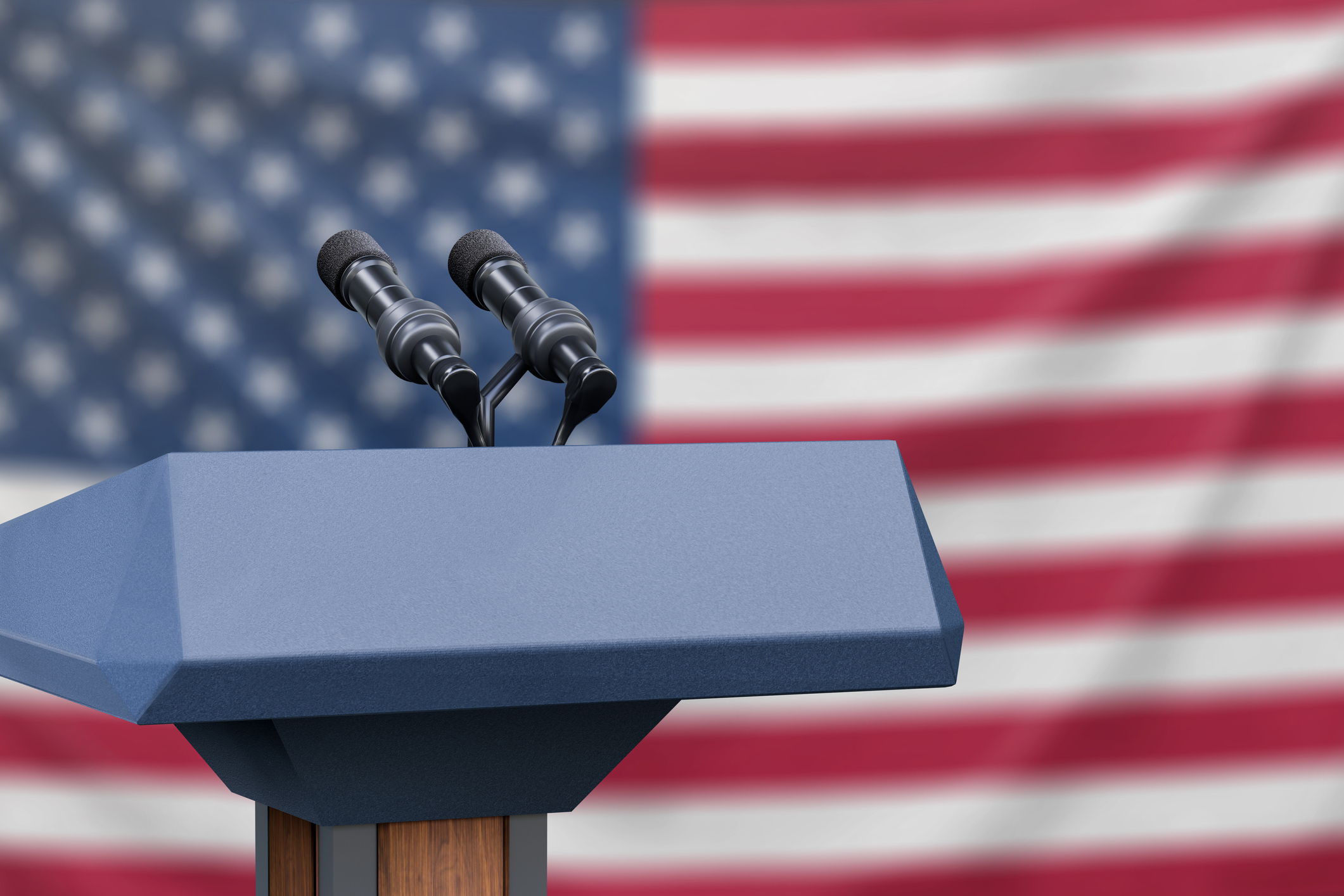 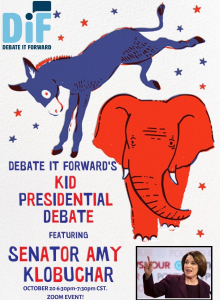 “I would not be here in Debate It Forward if it were not for Polsky,” said Aaronson. “It’s played a really vital role in our forming Debate It Forward as a sustainable business, as opposed to a hobby side project we were doing in college.”

Engaging in civil discourse and speaking up are critical skills and yet there are many who don’t have access to the programming that builds those skills, noted Aaronson, who with co-founder Shaprio, started DIF to address this gap.

The organization focuses on young students, those with learning or developmental differences, and those who come from low-income backgrounds, by partnering with schools, and hiring and training students from UChicago and other local universities to teach the curriculum.

As the world has moved online with the onset of the COVID-19 pandemic, however, Aaronson said the organization had to fundamentally change its model. “We recognized that the skills we provide – the ability to think critically, to speak confidently, and to listen to other perspectives – were just as important, or more so, during a pandemic,” he added, noting that the curriculum is now available virtually. This meant rethinking class sizes and moving away from its co-teaching model, to one teacher per eight-person class.

Aaronson said the ability to still participate in the curriculum is especially important at a time when many enrichment opportunities have had to be canceled. “Enrichment is critical and the need for enrichment is clear,” he said.

“The need for students to have the ability and the confidence to speak up is even clearer, as well,” Aaronson added – “It’s in the little things,” like being able to raise your hand and ask a question to your teacher in math class.

More students and young people also are now the faces of various movements, leading marches and protests across the country and world.

“What we’re seeing is that kids have a really strong voice and opinion, they just need the toolset in order to express that,” said Aaronson, “and that’s where we can come in and make sure that all students can have those skills to engage and participate and speak up.”