AI, Life Sciences, Quantum Tech to Get Boost as Part of the Compass Accelerator’s Latest Cohort 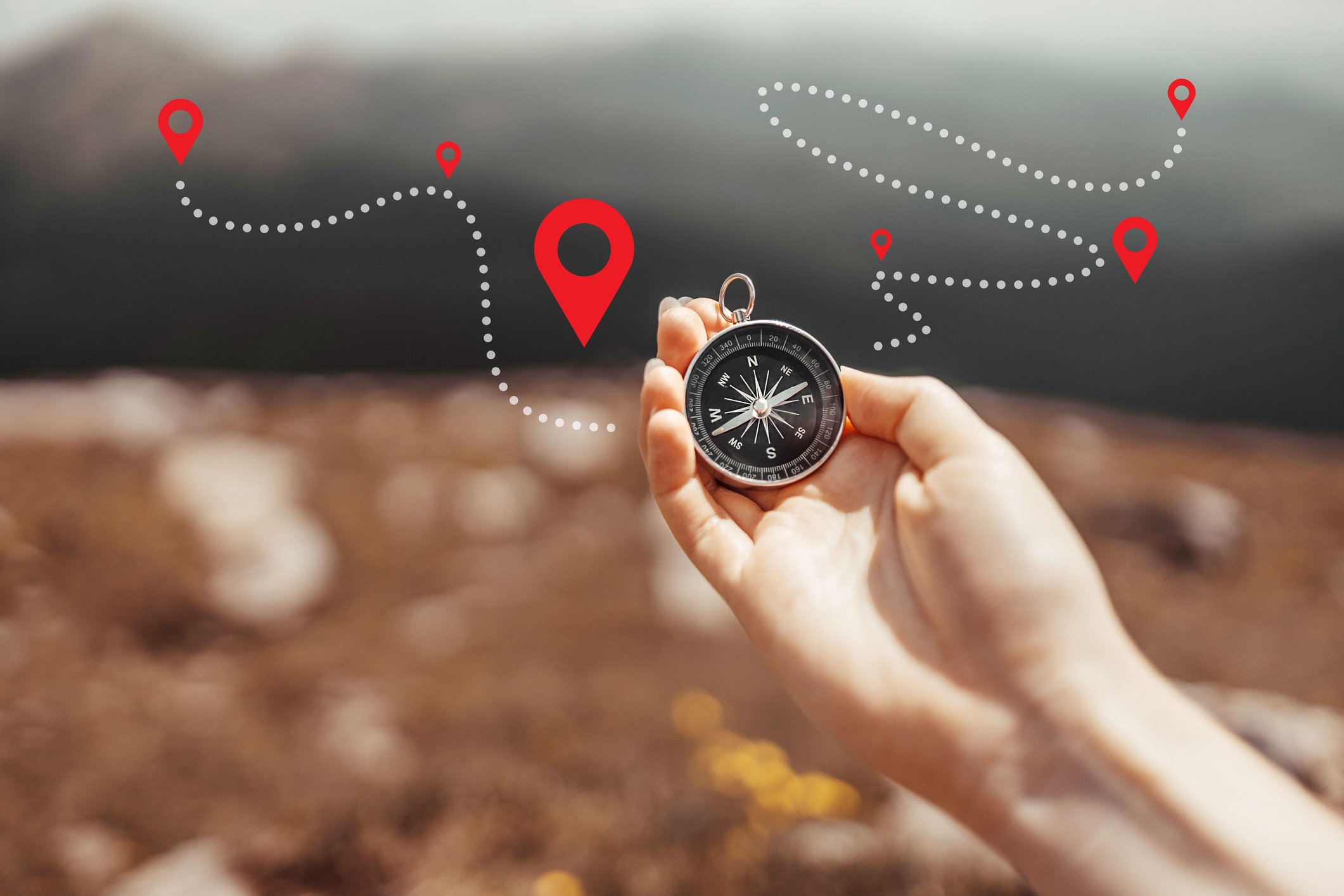 Compass participants receive ecosystem introductions, mentorship, and educational training, and have the opportunity to access additional talent and funding for their ventures. (Image: iStock.com/Irina Shatilova)

The Polsky Center for Entrepreneurship and Innovation is pleased to announce that six teams have been selected for the latest cohort of Compass, a deep tech accelerator program for University of Chicago, Argonne National Laboratory, and Fermi National Accelerator Laboratory researchers.

Designed for early-stage startups and technologies, Compass draws on expertise from across the University ecosystem, connecting teams with Business Development Fellows from the Chicago Booth School of Business.

Teams are led by business development fellows who collaborate closely with the founding scientific team who have created these innovative technologies and who have set forth a vision for the company.

Also joining the cohort from Fermilab as part of the Lab Innovation Fellowship program is sQope PI and Founder, Silvia Zorzetti, who is exploring methods to achieve high efficiency in microwave-optical quantum transduction and high fidelity in quantum states transfers. The technology is based on the coupling of superconducting radio-frequency (SRF) cavities with electro-optic crystals. These hybrid devices would serve as repeaters in a quantum internet, transferring states and entangling photons beyond a single cryostat. In quantum communication, this would enable securing communication channels, for instance, through key distribution cryptography protocols.

All of these teams will receive support sourcing business talent to help them launch out of the lab as well as guidance in pursuing early-stage sources of funding, such as grants and seed funding.

A participant in Cohort 4 – which is wrapping with a “demo day” this month – OrisDX recently took home first place and $655,000 in the 26th Annual Edward L. Kaplan, ’71, New Venture Challenge, the signature venture competition for MBA students at the University of Chicago Booth School of Business. A startup developing saliva-based diagnostics to screen for oral cancers and pre-cancers, OrisDX also is a finalist in the George Shultz Innovation Fund and was a participant in the Polsky Center’s I-Corps program.