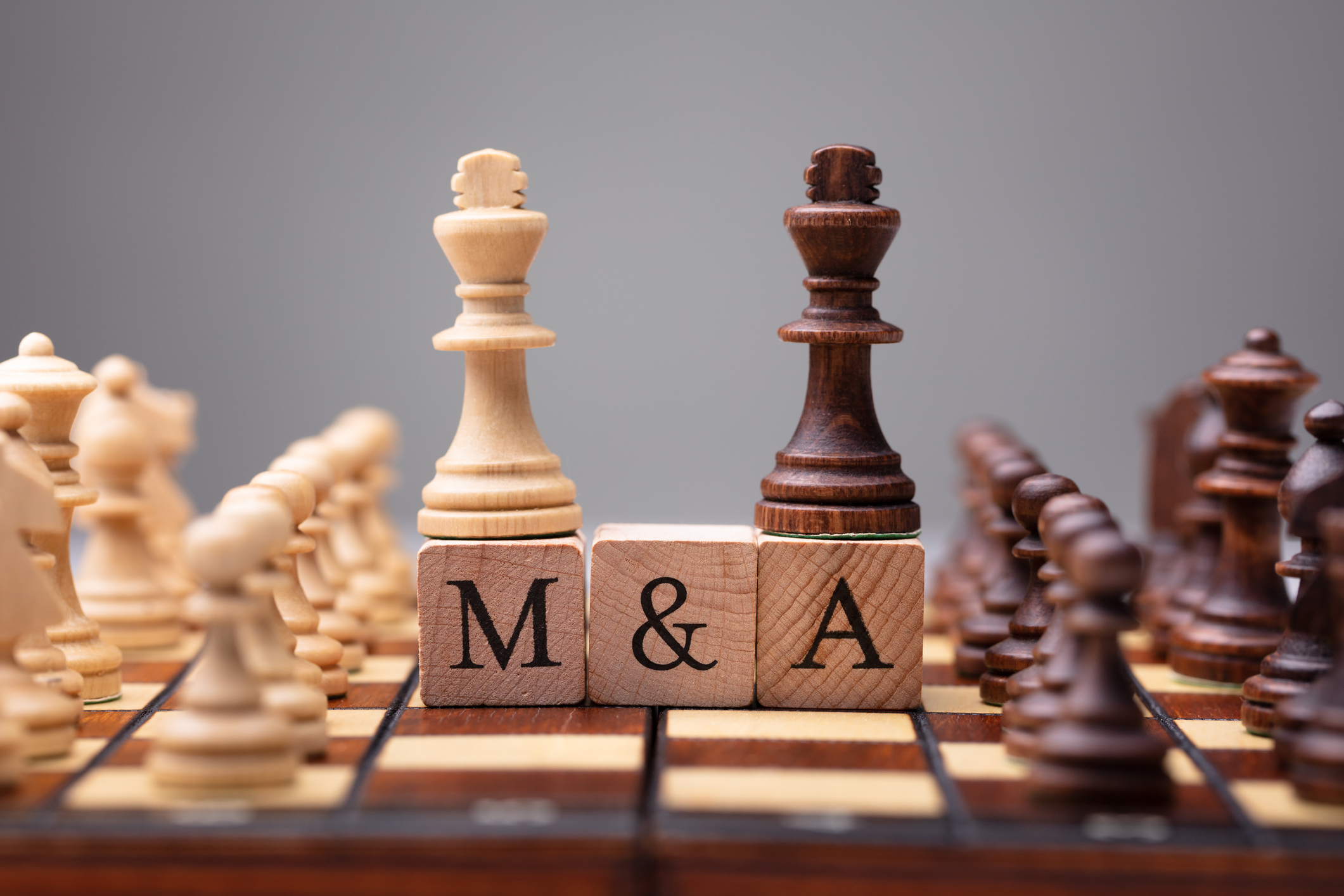 Super.tech was founded in 2020 based on pioneering quantum computing research from EPiQC, an NSF Expedition in Computing at the University of Chicago. (Image: iStock.com/AndreyPopov)

A University of Chicago quantum software spinout and Duality Cohort 1 participant, Super.tech has been acquired by a global quantum ecosystem leader, ColdQuanta.

Following the acquisition, ColdQuanta is establishing a Chicago-based office that will draw on the talent and innovation from the University and the city’s robust startup ecosystem.

“Becoming part of ColdQuanta is incredibly exciting because Super.tech’s strength is building software that is tailored to the physics of quantum technologies, and ColdQuanta gives us intimate access to a range of computing, sensing, and communication technologies,” said Chong, Seymour Goodman Professor in the University’s department of computer science. “Together, we will create the most effective quantum systems across a range of applications in the quantum industry.”

Moving forward, Gokhale said the team will continue to develop its quantum software platforms, SuperstaQ and SupermarQ, “but now with the backing, expertise, and resources of ColdQuanta. For example, we’ll be able to deeply integrate SuperstaQ with ColdQuanta’s ‘Hilbert’ quantum computer—this will unlock new optimizations across the quantum software stack.”

Super.tech in 2020 was awarded $150,000 from the George Shultz Innovation Fund, which enabled the startup to make key hires and grow the business. Gokhale also participated in the Polsky I-Corps program and was a former Innovation Fund Associate, performing due diligence on ventures coming out of the University ecosystem.

To date, Super.tech has been awarded millions of dollars in federal research and major organizations, including Fortune 500 companies and national research laboratories, currently rely on its software as part of their strategic quantum initiatives. In February, Super.tech was selected to receive $1.65 million in funding from the Department of Energy and announced the release of SupermarQ, an application-centric benchmarking suite for quantum computers.

The open-source benchmarking suite is based on an award-winning academic paper authored by Super.tech employees and members of EPiQC, a $10 million Expedition in Computing from the National Science Foundation.

“The quantum industry is experiencing tremendous growth as hardware and software solutions begin to take root in the real world,” said ColdQuanta CEO Scott Faris in a press release. “Since its launch, Super.tech has been recognized as an innovator in quantum software and benchmarking. The combination of Super.tech’s software applications and algorithms and ColdQuanta’s ground-breaking quantum computer, Hilbert, will enable customers to accelerate time to value.”