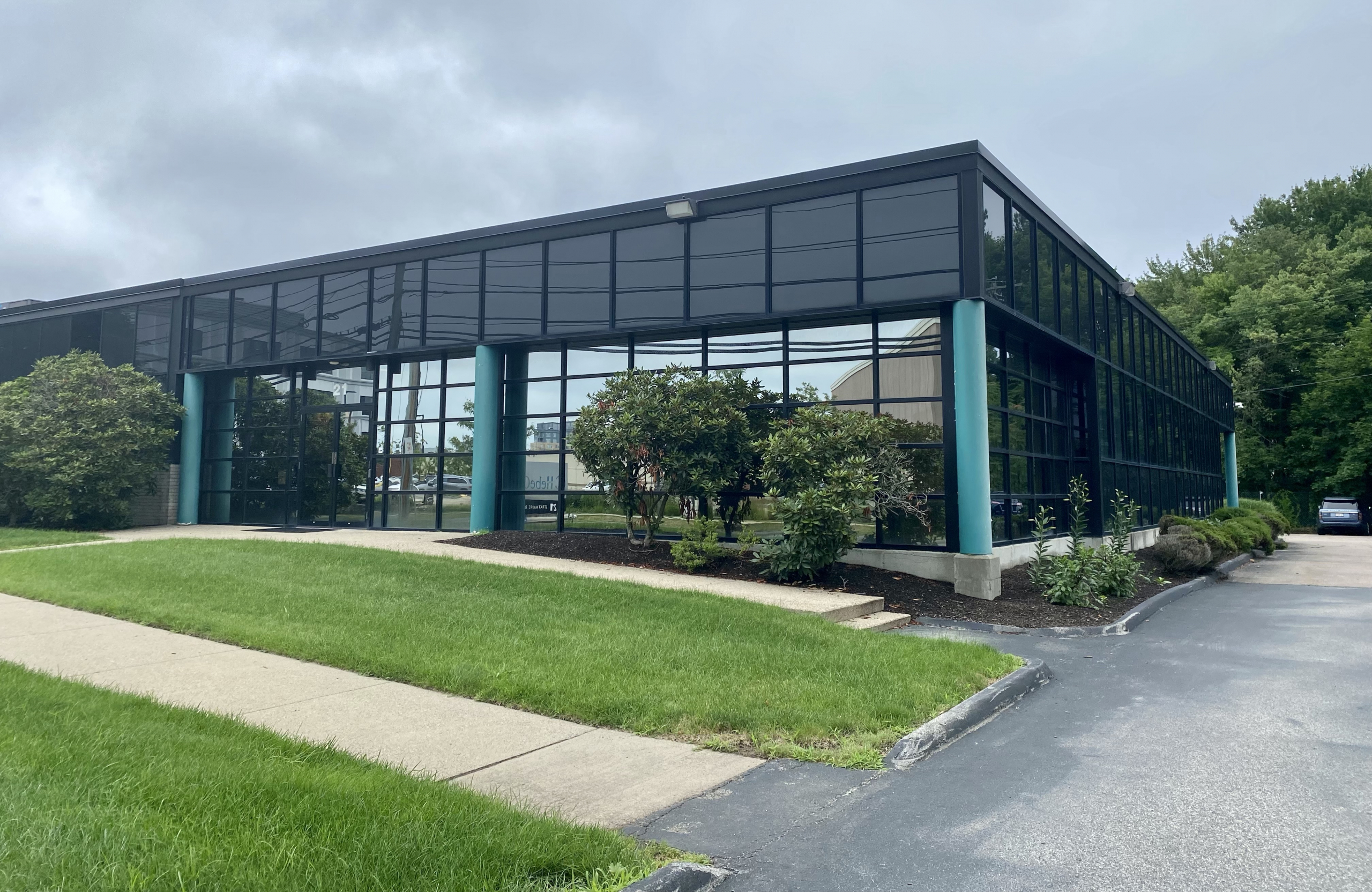 A University of Chicago spin-out company, AccuraDX is developing next-generation sequencing (NGS) technologies that enable researchers to map the location of single-stranded DNA (ssDNA) on the genome. 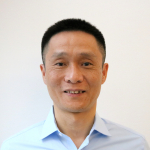 The innovation came when, with his team, Chuan He, the John T. Wilson Distinguished Service Professor in the Department of Chemistry, modified a small molecule called kethoxal, which was first reported to react with and inactivate RNA viruses in the 1950s.

The modification allowed them to capture fragments of DNA that were single-stranded, creating a brand new chemical entity called azide kethoxal, or N3-kethoxal. The He lab then used N3-kethoxal to invent two technologies: keth-seq to map the structures of RNA that regulate RNA functions and KAS-seq to label single-stranded DNA (ssDNA). 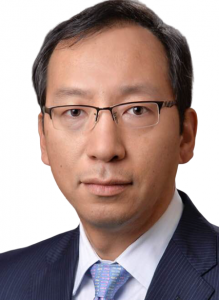 Founded in 2020 by He and Frederick Jiang to commercialize these discoveries, AccuraDX is first focused on providing researchers with tools to perform KAS-seq. By doing so, the researchers are able to view active transcription – the process by which information in a strand of DNA is copied into a new molecule of messenger RNA.

“Transcription and its regulation affect gene expression to determine cell fate and physiological functions,” explained Tong Wu, a postdoc researcher and former student in the He lab. “Dysregulation of transcription is often associated with human diseases.”

Mapping ssDNA should therefore facilitate the researchers understanding of other ssDNA-involved biological processes, such as DNA replication and R-loop formation, noted Wu, who is working to develop related technologies.

A Genome-Wide View for the Future

The offering is unique in that it offers a simple and robust way to directly label and read out transcription activity genome-wide to identify cell states in different biological processes, such as abnormal tissues in diseases.

Historically, there have not been many ways of achieving this – one method developed nearly a decade ago requires many more cells and another is based in RNA, which can be difficult to work with.

Instead, KAS-seq uses DNA as starting materials: “It works for different samples, from live cells to fresh and frozen tissues. It can capture transcription kinetics and works with low input samples. It also directly read out active enhancers. Just a simple and powerful method to annotate transcription genome-wide,” added He. 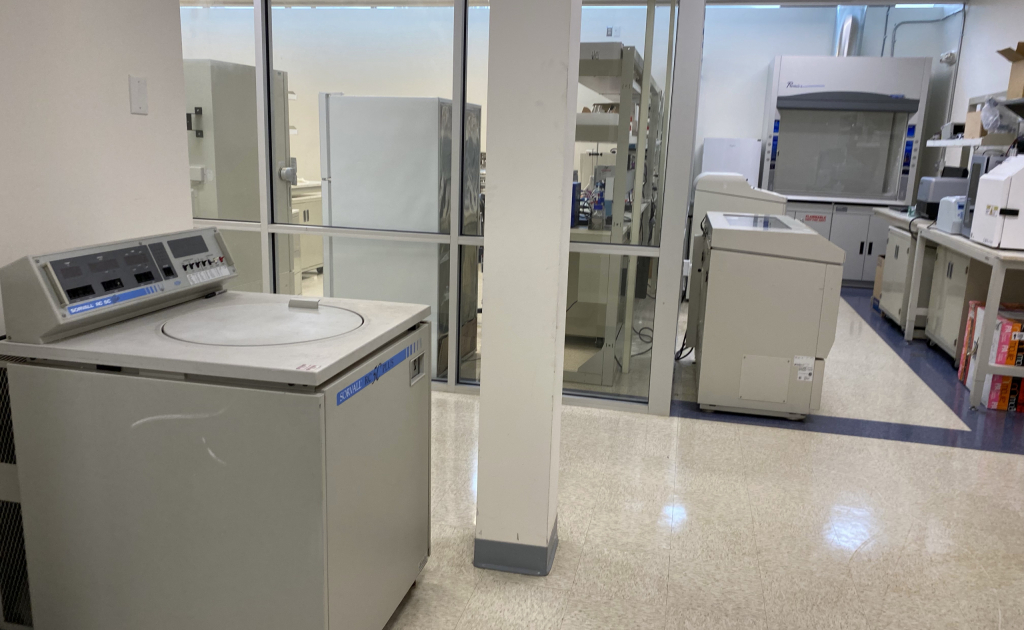 The value proposition is that currently, most scientists would need at least three or four other technologies to get the same level of information that one can get from a KAS-seq experiment, said Diana West-Szymanski, vice president of operations at AccuraDX and a staff scientist in He’s lab.

Based in Natick, MA with additional laboratories in Chicago, IL, AccuraDX currently offers its molecules and buffer through its website and recently launched a full research kit that includes everything needed to perform the experiments. The company also is developing the technology into single-cell KAS-seq and creating new versions that work in FFPE [Formalin-Fixed Paraffin-Embedded] samples as well as in live animals.

“Our high-quality KAS-seq reagents and analysis software could enable more innovative applications for the broad basic and translational research community,” said vice president of research and development, Ye Fu, who completed his PhD in Chemistry from the University of Chicago in Professor Chuan He’s lab. “One example is that KAS-seq has been used to directly profile the specificity of Cas9 and dCas9 in a genome-wide scale. We envision that our KAS-seq products have potentials to be applied in clinical samples to enable biomarker discoveries in the future.”