Founded by the University of Chicago Booth School of Business and Harris Public Policy alum Derek Weng, MBA/MPP ’16, LemonBox in December 2020 announced the close of a $2.5 million pre-series A round of funding.

The company brings American-manufactured supplements to the Chinese market, providing a personalized product based on recommendations from US-registered dietitians and health experts. 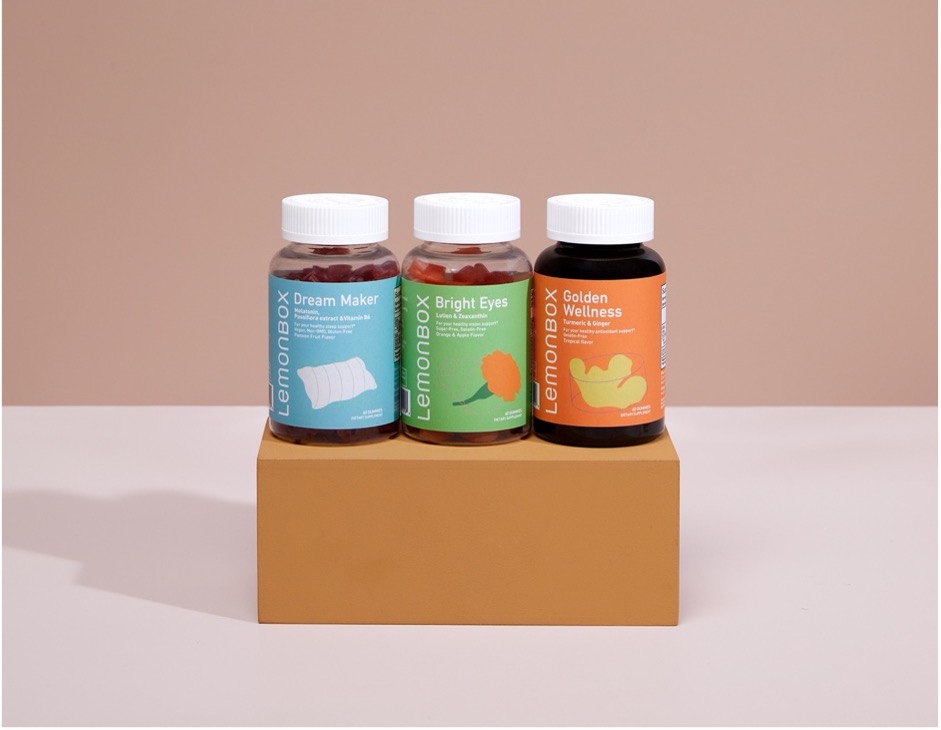 As an international student in the US for eight years, friends and family back in China would ask Weng for American supplement products, such as vitamins. “They asked me a bunch of questions about what kind of products they needed to take, but I’m not a dietitian or an expert,” said Weng. He saw this gap in the market and came up with the first iteration of LemonBox: a consultation platform that would give users customized nutrition data.

Weng brought this version of LemonBox to the Polsky Center’s 2017 Edward L. Kaplan, ’71, New Venture Challenge (NVC), a nationally-ranked accelerator program. On his decision to apply for the NVC, Weng explained, “When I was at Booth … I was fascinated by how a startup works. … The NVC was a go-to resource. It was a no-brainer to me.”

According to Weng, he still uses the tools he learned from the NVC to run LemonBox. “The NVC gave me a framework of what it takes to become a real business,” he remarked.

After the NVC, Weng worked for Walmart where he led cross-border ecommerce business development between the US and China. For two years, he went between the two countries and established a supply chain for Walmart, while working on LemonBox on the side.

In 2018 Weng took LemonBox full time and moved back to China, leveraging the contacts he made from Walmart. It was during this time that the company evolved from being a consultation platform to offering its own products.

That same year, the company was accepted to Y Combinator, a startup accelerator, and raised a $2 million round of funding. This allowed Weng to launch the products, invest in his supply chain, and work on LemonBox’s facility in Silicon Valley.

Weng wanted to bring to China the direct to consumer (D2C) model – a trend that has been booming in the US, but hasn’t been well understood in China, he said. “All these little brands [were] coming out from Instagram. It was just fascinating,” said Weng. “I just felt like there was a huge opportunity back in China to follow the same trend.”

Adapting the American model for the Chinese consumer, Weng runs LemonBox mainly on a MiniApp through WeChat, the Chinese messaging and social media app, and with December’s round of funding, he plans to invest more into the company’s marketing.

“We are now a leading brand in the personalization vitamins industry in China, so this is a huge opportunity,” explained Weng, noting that he will continue to invest in the brand’s main platform on WeChat, as well as the company’s website. As part of this marketing push, LemonBox also has made all of its standard products available on Tmall, the Chinese equivalent of Amazon. This includes the recently launched gummy supplements, the company’s first gummy products. 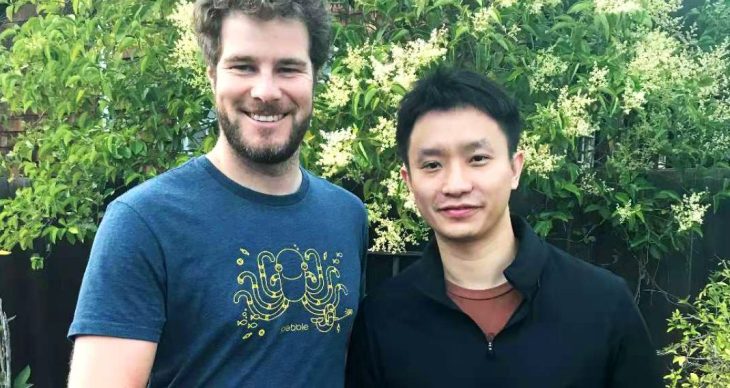 “The vision of the company is quite simple,” added Weng. “We want to use data from nutrition scientists to provide people with high quality and simplified products and services. We want to use data to support nutrition science.” According to Weng, the average user of LemonBox is 25-26 years old. Within a few years, he believes their health priorities will change. As this happens, Weng’s goal is to continue as their resource: “As long as you have new health data coming in, we want to be able to provide you with recommendations along the way.”