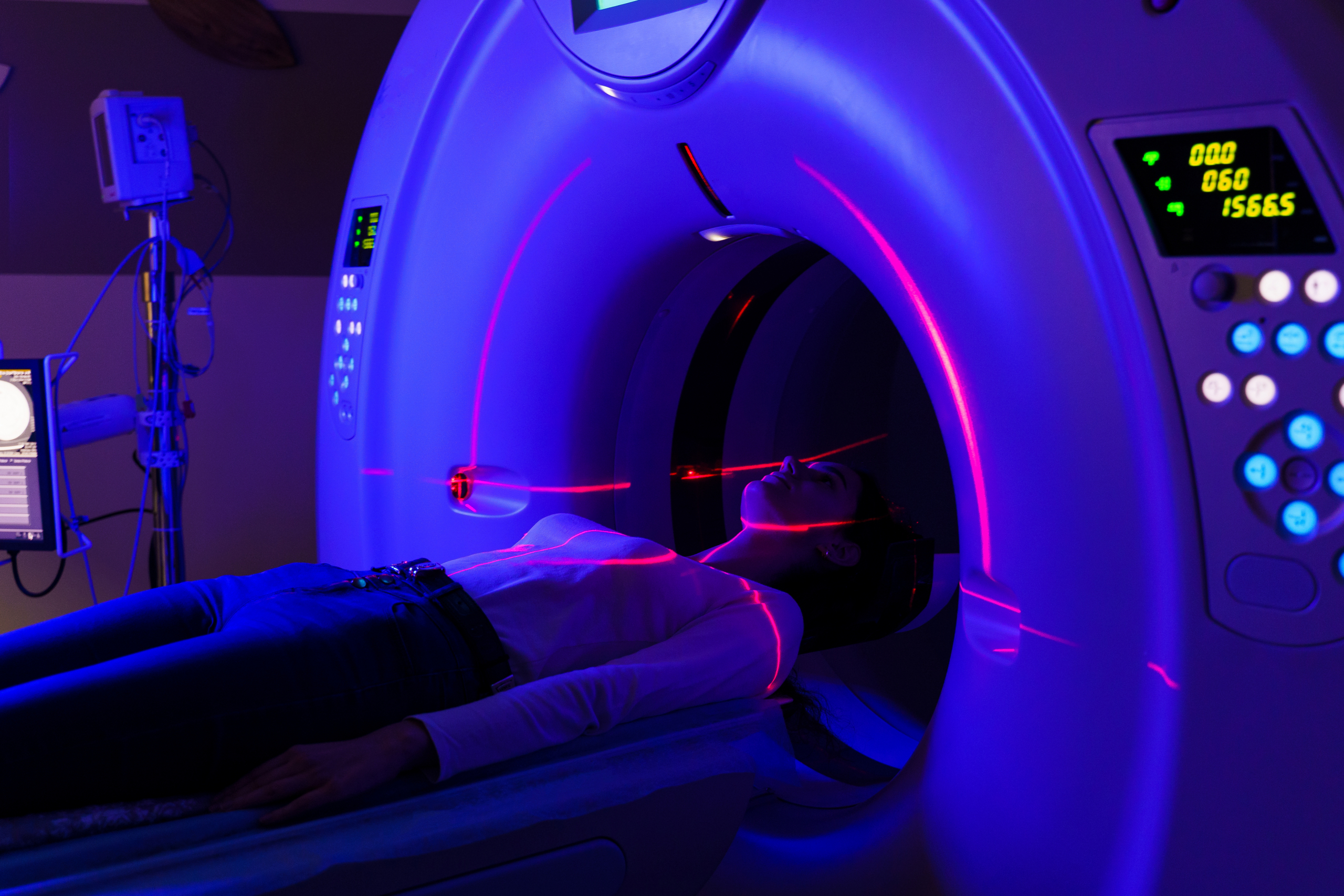 F3 Platform Biologics is developing a low dose of the FDA-approved drug Amifostine. The solution helps prevent radiation-induced genomic damage and instability, which is a potential side effect of exposure to ionizing radiation, such as the radiation present in CT scans. (Image: iStock.com/Rabizo)

Amifostine has a long history and today could potentially help prevent the development of approximately 40,000 cancer cases each year – the goal of F3 Platform Biologics.

Amifostine has traditionally been viewed as a radioprotector: a drug that reduces cell killing and organ damaging effects of radiation exposure. It is said that US Astronauts probably carried the drug on trips to the moon to use if a solar radiation event occurred. Amifostine also was available to soldiers during the Cold War to protect against the effects of a potential nuclear attack.

After the Cold War, however, the compound was declassified and researchers began examining its use to treat other conditions, the first of which was an FDA approval for treating chronic kidney issues related to Cisplatin chemotherapy. It also was used to protect against chronic dry mouth that results from the radiation treatment of head and neck cancer.

Today, F3 Platform Biologics is developing amifostine to help shield healthy cells and tissues from low dose ionizing radiation’s side effects – the proliferation of which are of growing concern as experts agree there are no safe levels of radiation exposure. 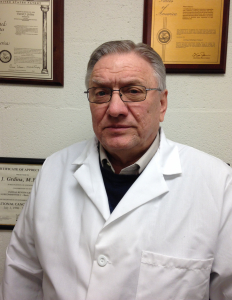 The company was founded by a diverse entrepreneurial team in 2018 to acquire certain intellectual property based on the research of David Grdina, a former professor in the University of Chicago’s department of radiation and cellular oncology. Grdina, who is co-chairman of the company’s scientific advisory board, is an expert in the field of radiation biology and has spent more than 35 years researching and examining amifostine and other similar compounds as inhibitors of genomic instability, which is the umbrella term for all events that lead to cancer, such as damaged or miss-repaired DNA, unrepaired chromosomal lesions, and genetic mutations.

“What makes this work and F3 unique is that we are focused not on classic radioprotection but rather on genomic instability and cancer prevention,” said Grdina. As he explained, the medical community initially pushed back on the use of amifostine as a radioprotector because radiation was primarily directed at the treatment of tumors, and it was feared that the compound would not only protect healthy cells, but tumor cells as well.

However, because low dose ionizing radiation isn’t used in cancer treatment per se, the tumor protection impediment was not relevant to these new indications. “What I discovered, and what is the basis of our patents and F3, is that relatively low doses of amifostine reduce adverse genomic changes and that the drug works whether it is given before or after irradiation,” he said.

While at the University of Chicago, his research was funded by the NIH National Cancer Institute, the Department of Energy, and NASA, with the ultimate goal of reducing the long-term genomic risks associated with radiation, chemical, and chemotherapy exposures.

F3 Platform Biologics is currently working with the Polsky Center for Entrepreneurship and Innovation’s Science and Technology team to expand Grdina’s patents for other uses on a global scale.

“We have invested more than $4.5 million into the technology to get us where we want to go,” said Jonathan Rosen, CEO and chairman of the company, which aims to launch a product within 18 to 24 months.

“We have a variety of potential products that we want to develop,” said Grdina.

The first is using amifostine to reduce the risks associated with getting CT scans, which expose patients to low dose ionizing radiation. According to the company, nearly 40,000 cancer cases each year are attributable to the nearly 91 million CT scans given annually.

“By giving very low dose amifostine either before or after a CT procedure you can reduce the level of genomic damage and thereby significantly and effectively mitigate the risk of potential cancer development,” explained Rosen. “What you’re talking about is the potential for a compound that can effectively impact the development of approximately 40,000 cancer cases each year.”

The drug can be given up to three hours following irradiation and still provide protection against mutagenesis, explained Grdina. Additionally, amifostine is most often administered intravenously, which makes it a relatively easy addition to a patient’s IV which is routinely used for the administration of the contrast agents used in more than half of CT procedures.

Grdina likened this use case to the application of lead aprons by dentists to prevent radiation exposure during x-rays, but rather than use a “hardware solution,” F3 is proposing the use of a preventive drug.

Moving forward, F3 is looking at other scenarios in which products made with amifostine and its phosphorothioate analogs would provide a radio-protective benefit, and the company now has more than 15 patents pending. One example, Grdina posed, would be to transdermally deliver a low dose of amifostine in cosmetics or sunscreen to help reduce the risk of UV-induced DNA damage.

“The whole concept we’re talking about with F3,” added Grdina, “is reducing the risks associated with any genomic toxic treatment that patients undergo or people in their general environment are exposed to, such that their quality of life will be preserved and their risk for late effects damage will be reduced.”