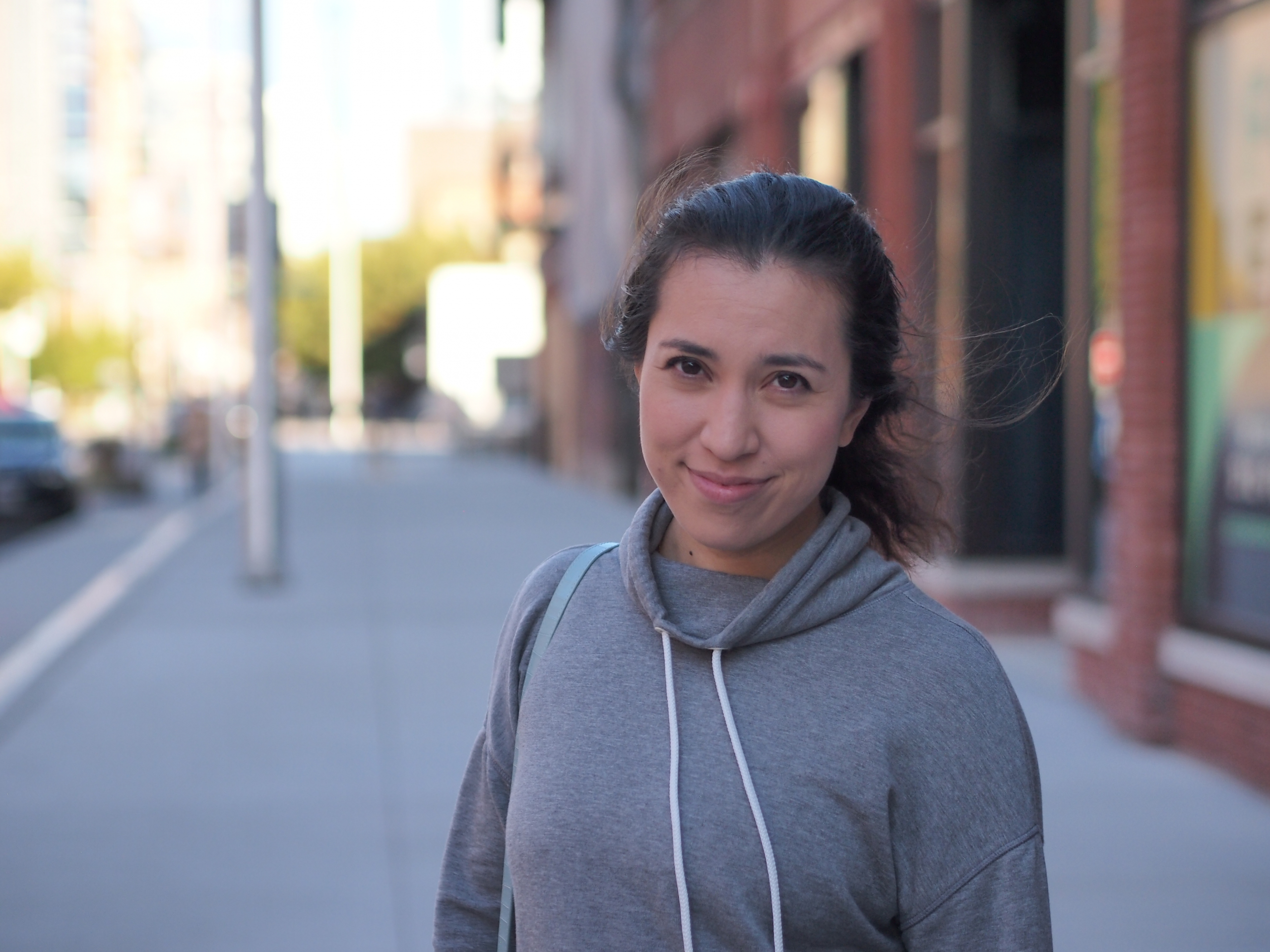 Katie Long, MD/PhD ’24, is a graduate student in Sliman Bensmaia’s lab at the University of Chicago.

A graduate student in Sliman Bensmaia’s lab at the University of Chicago, Katie Long, MD/PhD ’24, has received $20,000 from Aerie to support her research into breast sensation. The intimate apparel and lifestyle retailer Aerie this year launched the “Changemakers” program, which granted 20 advocates with $20,000.

Long will use the funds to support her work on the Bionic Breast Project, an interdisciplinary research program applying bionic technologies to restore post-mastectomy breast function. Stacy Lindau, MD, MA ’02, a Professor of Obstetrics and Gynecology and Medicine-Geriatrics at the University is leading the program in collaboration with UChicago James and Karen Frank Family Professor of Organismal Biology and Anatomy, Sliman Bensmaia, whose work in bionics has been highlighted by former President Barack Obama.

Long, whose work has been focused on brain representations of texture, is leading the human experiments on breast sensation, which have been on pause since the onset of the coronavirus pandemic. This period, however, has given the team time to make some modifications to the testing rig that enables the researchers to precisely quantify sensory perception in the breast.

“It’s been super useful having this protected time away from running experiments to focus on answering some of the basic questions around erogenous touch,” said Long, who in March, when the labs initially closed, began running a weekly journal club with the women in the lab who are working on the project.

Little is known about breast sensation, Long noted, even simple things, like which types of nerves interface with the genitalia and breast, and what information they carry, “things you would think are well known,” she said.

The journal club, which is made up of four women from the lab, has been conducting searches in the literature to try and better understand what questions remain to be answered. “From an experimental standpoint, we have to collect as much data as possible,” said Long. “We don’t even know exactly where genital representations are in the brain… you would think this would be one of the things we would have answered a long time ago.”

To answer these questions, next steps for the program involve testing the sensor array in animals before moving into human clinical trials. Sihong Wang, an assistant professor at the UChicago Pritzker School of Molecular Engineering, is developing the skin-like sensor sheets that can be structurally and functionally integrated into the Bionic Breast.

UChicago has filed a patent application related to the work, which is backed by the National Cancer Institute R21 grant mechanism.