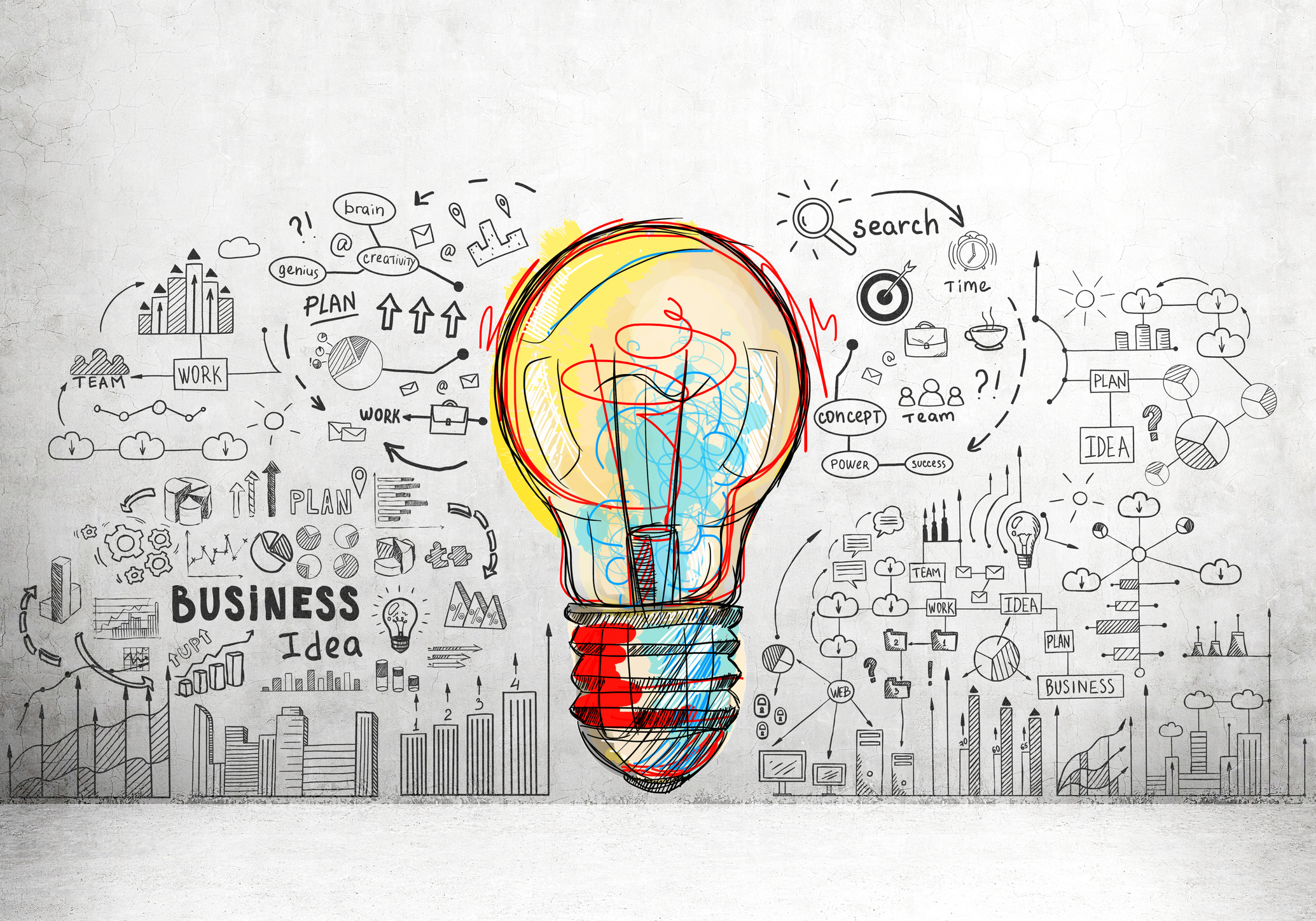 The Illinois Science and Technology Coalition (ISTC) this week released its latest R&D Index – as well as this year’s Researchers to Know, which includes three faculty members from the University of Chicago.

“The world may have stopped in numerous ways, but innovation has not,” Colleen Egan, ISTC president and CEO, said Wednesday during the virtual presentation, which highlighted the state’s capacity for innovation and economic growth.

“The state’s universities are doing more with less – turning fewer research dollars into tangible outputs,” explained ISTC director, Matt Bragg. “Our universities use research to expand our knowledge of basic science,” he added, and the labs – Argonne and Fermilab – “keep us on the forefront of discovery.”

According to the report, total R&D activity in 2017 across Illinois-based businesses, universities, and federal labs reached $18.1 billion in 2017, which is an increase of more than $600 million in 2016. University research funding specifically reached $2.57 billion in 2018 – growing by 2.5% annually since 2014. Life sciences takes a clear lead in terms of university funding dollars, with $1.52 billion in 2018. Other leading fields include engineering, physical sciences, and computer and information sciences.

Additionally, R&D activity at Illinois’ federal research labs – Argonne and Fermilab – increased from 2017 to 2018 by more than in $50 million and around $8 million, respectively. However, as Bragg noted, the US Department of Energy in August announced the formation of five new National Quantum Information Research Centers. This includes a center led by Argonne and another by Fermilab, which are each projected to receive $115 million in funding over the next five years.

Both affiliated with the University of Chicago, activity at the labs are expected to increase significantly. Still, looking forward, Bragg said it’s going to be important to continue growing R&D activity – and making sure businesses are aware of the resources that are available at Illinois universities. As part of this, ISTC has announced Illinois Innovation Vouchers, which, according to the organization, would be awarded to in-state businesses in an effort to offset the costs of an R&D engagement with an Illinois-based university.

Among other initiatives to bolster partnerships between universities and industry, the University of Chicago’s Pritzker School of Molecular Engineering launched the Chicago Immunoengineering Innovation Center in February 2020. Working with the Polsky Center for Entrepreneurship and Innovation, Argonne, and Chicago’s immunoengineering startup community, the center aims to create an ecosystem that brings research from the lab to the market.

Three professors from the University of Chicago were named to this year’s “Researchers to Know” list, which ISTC also announced during its event earlier this week.

The Bunning Family Professor in the Biological Sciences Division and the Pritzker School of Molecular Engineering at the University, Cathryn Nagler was among those honored. She also recently was selected as a distinguished fellow of the American Association of Immunologists.

Nagler’s lab is pursuing several lines of research related to food allergy and has spun out a startup company, ClostraBio, with support from the Polsky Center. The company is working to develop one of the first microbiome-based pan-allergen therapeutics for food allergy and is planning a pre-investigational new drug meeting with the FDA this year.

Also a co-founder of ClostraBio, Jeff Hubbell, was named to the 2020 Researchers to Know list, as well. Hubbell, who also helped found Anokion and Arrow Immune, is a professor in tissue engineering, and deputy dean for development at the University of Chicago Pritzker School of Molecular Engineering. He also co-leads the Chicago Immunoengineering Innovation Center and is a member of the National Academy of Engineering, which described him as “inventing biomaterials that are now widely used in regenerative medicine.”

His research – for which he has secure more than 75 patents – spans biology, chemistry, and engineering and has led to the development of new tools and treatments to combat various diseases. Hubbell also is an elected fellow of Biomaterials Science and Engineering, the American Association for the Advancement of Science, and the American Institute of Medical and Biological Engineering.

For more than 30 years, Maryellen Giger, professor of radiology and vice-chair of radiology at the University of Chicago, has been researching the use of computer-aided diagnostics to better diagnose disease. In addition to being a 2020 Researcher to Know, she holds several other accolades as well.

She also recently was awarded a grant from the c3.ai Digital Transformation Institute. The funds will support her team, which is a collaboration between the University and Argonne, to develop new artificial intelligence-based tools that can be used on medical images of chest X-rays and thoracic CT scans.