Newly Discovered Electrolyte Could Be The Answer To Lithium-Ion Storage Capacity, Stability 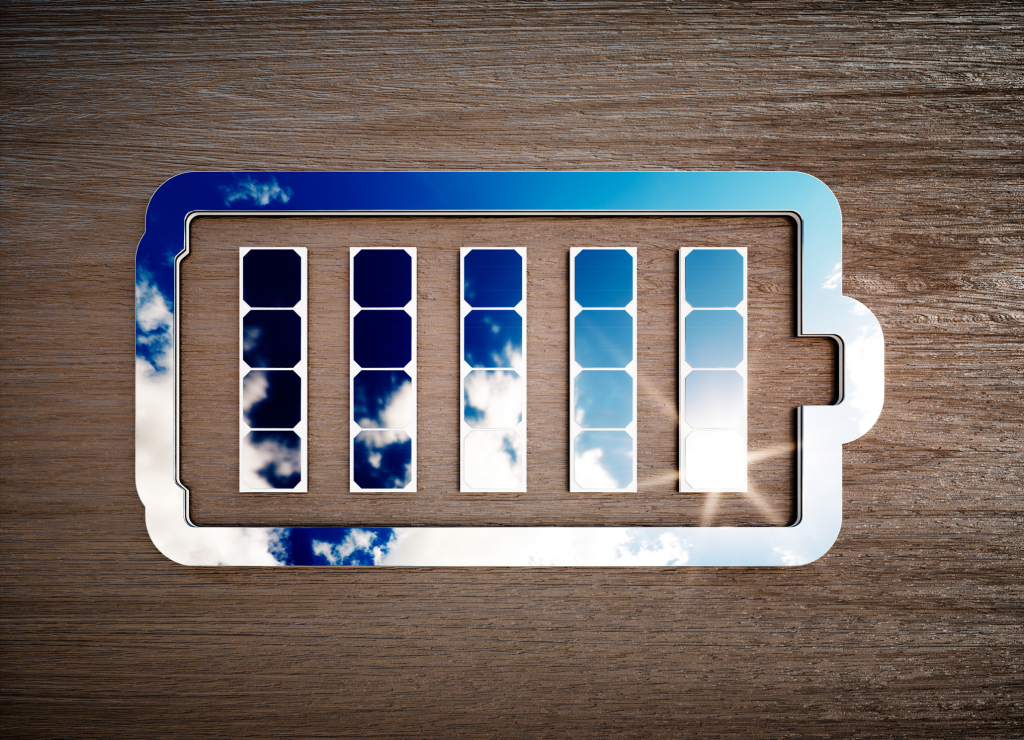 Researchers at the University of Chicago have discovered a novel ether solvent for lithium-ion batteries that allows for greater storage capacity, more stability, and the ability to operate at a wider temperature range.

The work, led by Chibueze Amanchukwu, Neubauer Family Assistant Professor at the Pritzker School of Molecular Engineering, identified a substitute for carbonate-based electrolytes – a type of compound known as fluorinated ethers – that work with the graphite-based electrodes that are used in current lithium-ion batteries.

The discovery resulted from a serendipitous connection with another project in Amanchukwu’s lab. He and his team had invented a new class of fluorinated ether electrolytes and were exploring their use in lithium-metal batteries. They decided to test the electrolytes in lithium-ion batteries, too, even though prior research using ether molecules had previously shown them not to work with graphite-based electrodes.

“By fluorinating some parts of the ether molecule, we actually prevented the degradation that used to happen in ether-based electrolytes,” Amanchukwu said. “Once we were able to suppress that, we could then enable all these other properties we wanted, such as temperature regime and higher energy density.”

Now, he’s looking to partner with a business that could bring production of the electrolytes to scale and allow them to be tested in real-world scenarios.

“There are certain things we are just not exposed to at the lab-scale,” the researcher said. “We’re looking for a partner who is invested in exploring these electrolytes and giving us feedback on their performance so we can come up with better design strategies to overcome any challenges.”

The timing of Amanchukwu’s invention coincides with an increased interest from the United States government in battery technology. Both the Bipartisan Infrastructure Bill and the Inflation Reduction Act provide millions in funding to the battery sector and incentivize the development of next generation battery technology.

Prof. Amanchukwu was invited to provide written testimony to the House Committee on Science, Space, and Technology on this investment by the government. He noted the important role of innovation in U.S. energy history and stated that creating alternative battery chemistries will be the “ultimate disruptor” in the U.S’s path to regaining leadership in the industry.

In addition to domestic interest, there has been a worldwide increase in concern over climate change, and recognition that some of the world’s most vulnerable populations will be impacted the most by it. Affordable, energy efficient batteries represent one major avenue to help mitigate the issue, and it lies at the heart of Amanchukwu’s work.

“Mankind’s transition to renewable technology needed to happen yesterday,” he said. “There’s this need to accelerate discovery and accelerate deployment, and that’s what we’re trying to do.”

Research into identifying and synthesizing new electrolytes continues in Amanchukwu’s lab. He and his team are using machine learning to accelerate the discovery of new electrolytes that better exploit desired properties and can be used in next generation batteries.

“If we can do that, then we really can accelerate our transition to renewable energy and not leave anyone behind – both the developing and the developed world will be able to partake in the transition,” he said.

Article by Devon McPhee, freelance writer and editor and owner of DM Editorial Services, LLC. Devon has more than 20 years of experience covering science and technology, health and medicine, business, and higher education.