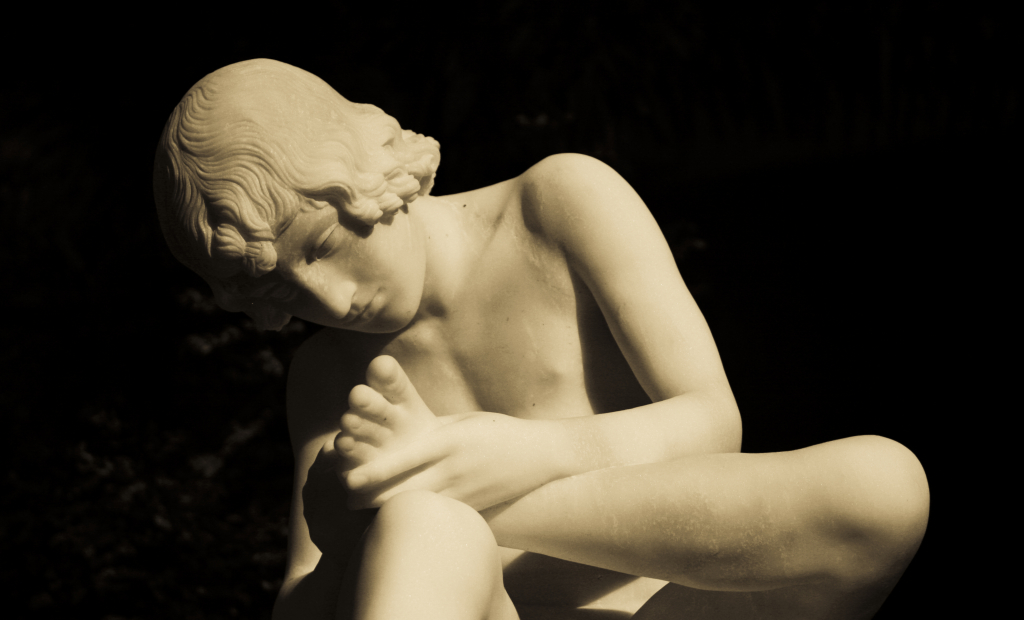 Onchilles Pharma is developing a pipeline of first-in-class biologic and small molecule drug candidates that have the potential to be broadly effective against a wide range of cancers. (Image credit: iStock.com/surfpunk1)

Onchilles Pharma recently closed its Series A funding round, bringing in approximately $7 million, including a $500,000 investment from the University of Chicago’s Startup Investment Fund.

Cofounded by UChicago Associate Professor in the Ben May Department of Cancer Research, Lev Becker, and LYZZ Capital Partner, Court Turner, the company is developing first-in-class medicines that are designed to be selective for cancer cells and non-toxic to normal cells and tissues.

With early, but intriguing data, the company in 2017 participated in the George Shultz Innovation Fund – taking home $150,000 for their potential cancer treatment. This investment was used to further develop the technology and led to a Seed round, which totaled $500,000. 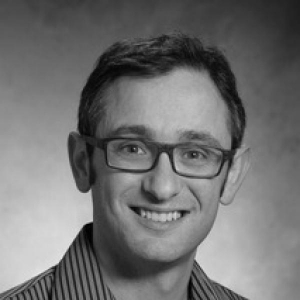 “The goal was to continue developing the technology and answer questions that venture capitalists and pharma were asking of us, given that our technology was pretty novel,” said Becker, noting that it was not a small list of questions to answer. “As that proceeded, we started breaking down barriers, which brought us to discussions around Series A financing,” he added.

Today, Onchilles Pharma is in a position to further develop its technology, specifically to enable oral and intravenous (IV) delivery – setting the company up for a bigger funding round, clinical trials, or a potential partnership.

According to Becker, the initial discovery on which the company’s development is based was happenstance. “We never set out looking for something with these characteristics,” he said. “We had made this observation that our bodies make a certain type of immune cell – neutrophils – that release a protein molecule, called ELANE that selectively kills cancer cells.”

This groundbreaking research was published today in Cell and is the first to describe ELANE, a major anti-cancer protein released by human neutrophils that activates cell death pathways specifically in cancer cells.

A Whole New Mechanism of Action

After applying the molecule to one, then three cancer cell types, the researchers tried it against 35 different cancer cell lines and have yet to find one that can’t be killed, said Becker. Importantly, on non-cancer cells, there has been no observed toxicity. The results admittedly sound too good to be true, and this was the initial feedback. Still, the researchers continued examining the molecule and were able to demonstrate its ability to attack tumors in cell cultures as well as in animal models.

The next piece was improving the molecule and better understanding how it works. “You don’t come across anti-cancer agents with such properties,” Becker said. “Although we have a much better understanding of the mechanism, this is very novel biology and may provide the opportunity to treat cancer in a different way”.

What the researchers really have found is a whole new mechanism of action. “Taking a step back, what I think we’ve stumbled upon is our body’s first response to aberrant cells,” explained Becker. “Cells are constantly changing and mutations accumulate. Some people develop cancer, others do not. The pathway that we’ve discovered may help explain the primordial mechanisms of our immune system to eliminate those aberrant cells.”

Take these findings and turn them into a drug that can be delivered at the right dose at the right time and the researchers are poised to disrupt the industry. “Because the mechanism is so novel, if we can deliver systemically and show efficacy in the relevant models I think we have a game-changer in cancer treatment,” said Turner.

Building the groundwork for this, Onchilles Pharma has signed a year lease for more than 5,000 square feet of split office and lab space in San Diego and is in the process of hiring the team, with room for up to 20 people in the office and 16 in the lab.

As Turner explained, 85% of its new funds will be devoted to research and to advance the first drug candidate to preclinical in vivo proof-of-concept. “There’s an opportunity here to produce multiple products for multiple cancers for generations to come,” he said.