Esya Labs Supports Drug Discovery Efforts at Novartis: ‘This is Only the Beginning,’ says CEO 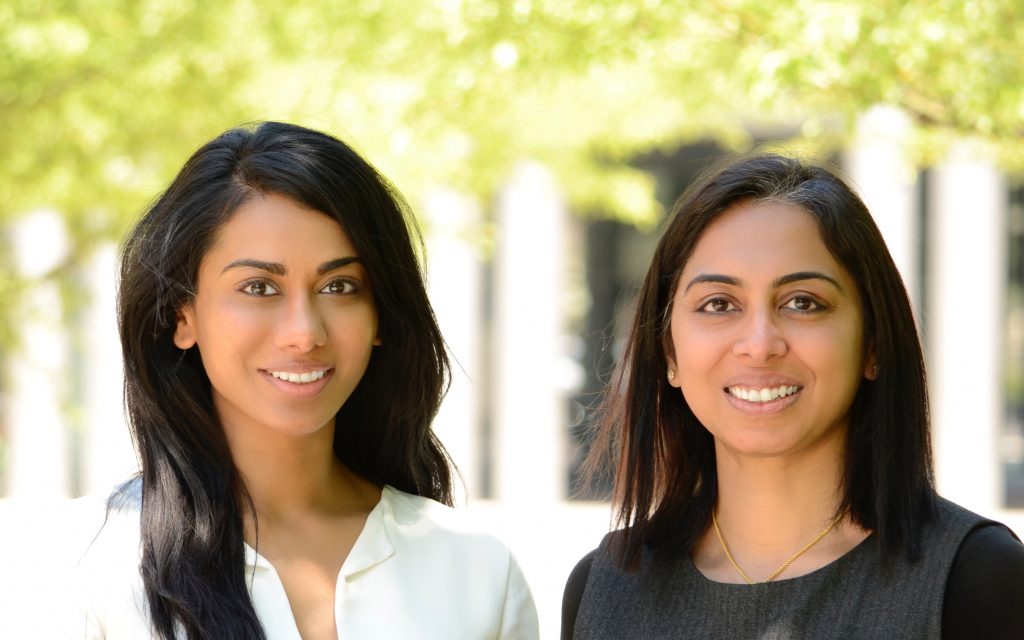 Esya Labs, which is developing several ground-breaking novel research assays, today has announced that Novartis is among the first companies to use its technology.

“This is an ideal example of how our technology can be used, and we are delighted to support Novartis in their research,” said Yamuna Krishnan, cofounder and chief scientific officer of Esya Labs, a startup originally spun out the University of Chicago where Krishnan is a professor of chemistry.

“For us, this is only the beginning. Our probes can help in almost all drug discovery efforts where a disease pathway touches an endocytic organelle, including many neurodegenerative diseases and Lysosomal Storage Disorders,” explained Dhivya Venkat, cofounder and CEO of Esya Labs. “Measuring dysfunctions of lysosomes and seeing the ability of a drug to change or correct the ion composition directly in live cells obtained from patients can shed important light on the potential of small molecules in drug discovery.”

Esya’s patented probes are based on synthetic DNA strands that have been engineered to function in a specific way. This engineered DNA forms the backbone of the technology, which can create chemical activity maps of live cells – a process that had previously not been possible.

In addition to working in living cells, the company’s 10 commercially available sensors have several unique characteristics: the ability to measure two ions at the same time, quantify ion levels (versus simply detecting the presence of certain chemical), and correct for pH driven distortions of ion measurements. This for the first time enables an accurate read of Calcium and Chloride, among other ions within acidic organelles such as the Lysosome.

While the probes are typically targeted at Lysosomes, applicability is broad and, with slight modifications the technology also works with other organelles, such as the Golgi or Mitochondria. The array of chemicals and enzyme activity includes combinations of pH, Chloride, Calcium, Nitric Oxide, and HOCl, enzyme activity of Cathepsin and Thiol-disulfide exchanges, and the measurement of absolute membrane potential.

Esya itself is using its technology to address another significant and unsolved problem: an early and reliable diagnostic for Alzheimer’s disease. The company is working on validating the biomarkers it has detected using its technology and ultimately is planning to go to market with a product suite that enables diagnosis, disease monitoring, and personalized therapeutic plans for Alzheimer’s disease.

The Polsky Center for Entrepreneurship and Innovation has been working with Professor Krishnan’s group to manage their created intellectual property, while also providing access to various programs to support further development.