NVC Alum Foxtrot Closes $42 Million Series B Round with $200,000 Investment from UChicago 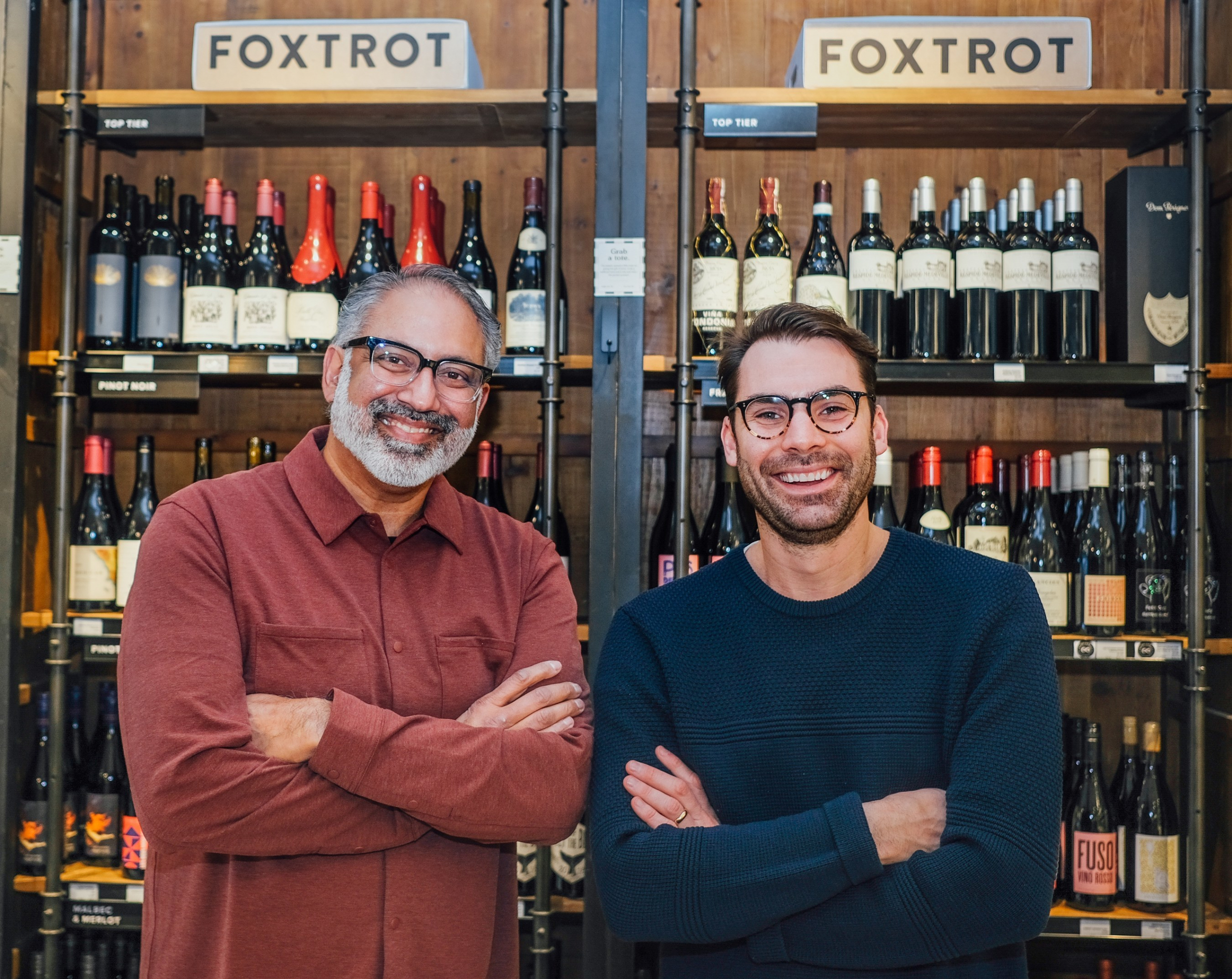 Foxtrot Market this week announced that it has closed a $42 million Series B round, which included a $200,000 investment from the University of Chicago.

The latest investment follows a $500,000 investment in 2020 and $450,000 in 2018, both part of the University’s Startup Investment Program. The program, which launched in 2016 and is set to run for a decade, co-invests alongside established venture funds in startups led by UChicago faculty, students, staff, and alumni.

“We’re thrilled to continue our partnership with the University of Chicago and honored to have their continued support as we scale the Foxtrot business,” said Mike LaVitola, MBA ’14, CEO and cofounder.

Launched in 2014, Foxtrot – an alumnus of the Polsky Center’s Edward L. Kaplan, ’71, New Venture Challenge (NVC) – expects to double its store count by the end of 2021, adding as many as nine stores in Chicago and Dallas and expanding into new markets, including Washington, D.C. The funds also will support expansion of the company’s private-label packaged goods and gift offerings, and nationwide shipping, which launched in January of this year.

“Since day one, Foxtrot has been committed to supporting the local communities we serve and I’m extremely grateful to have backing from my alma mater in that effort,” added LaVitola. “With the University’s contribution, in conjunction with our other backers, Foxtrot is headed toward an exciting growth period.”

The company in 2020 saw sales increase by more than 100%, including a more than 200% increase in its ecommerce business. To build on this, Foxtrot also has brought on three new executives, Sumi Ghosh, COO; Scott Holloway, SVP, delivery; and Caroline Barry, VP, strategy, who have experience at Starbucks, Instacart, and sweetgreen, respectively.