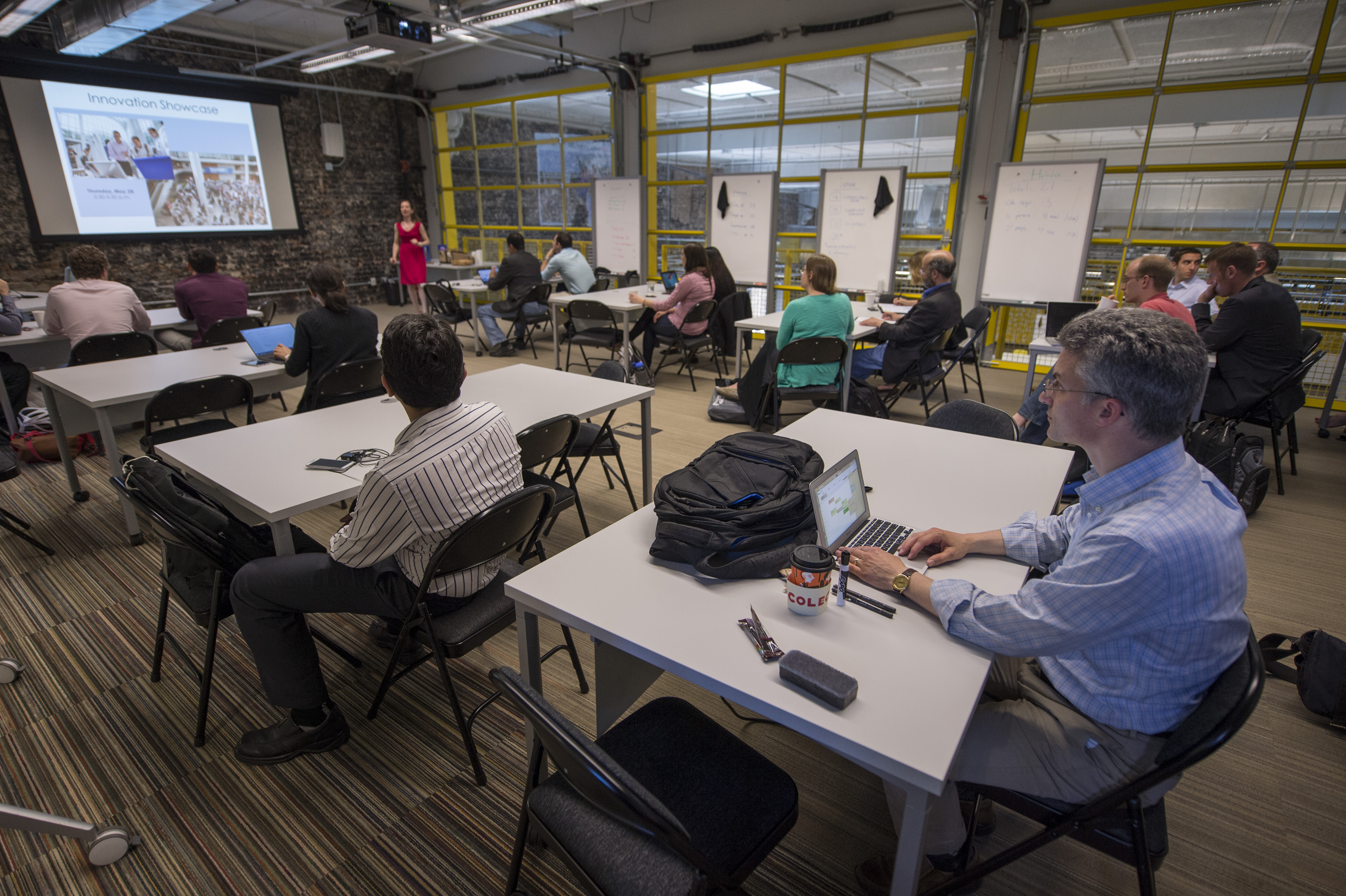 The Polsky Center for Entrepreneurship and Innovation is pleased to announce the latest cohort of its Polsky I-Corps program, a 7-week highly-experiential program designed to empower UChicago scientists, researchers, and students to test the commercial potential of their STEM (science, technology, engineering, and mathematics) research and ideas.

A total of 11 teams have been accepted into the program and will receive a $2,500 National Science Foundation (NSF) grant and NSF-project designation for their participation.

The program, which has moved to a virtual model in response to the pandemic, is taught by Melissa Byrn, director of innovation programs at the Polsky Center.

Now in its sixth year, the Polsky I-Corps portfolio has risen to over 160 teams – including notable alumni such as BallotReady, ExplORer Surgical, ClostraBio, and BiomeSense.

Learn more about the Polsky I-Corps program by visiting the website.