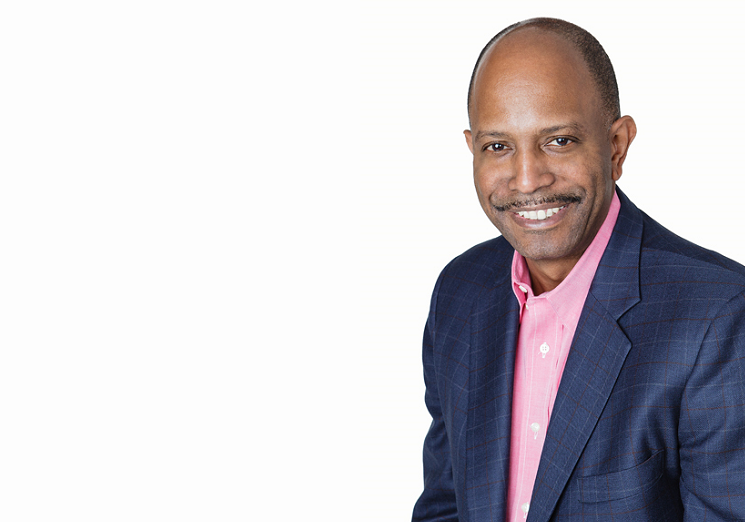 A seasoned business and technology executive from the telecommunications industry, Bill Payne recently joined the University of Chicago’s Polsky Center for Entrepreneurship and Innovation as the new executive director of Polsky Science and Technology.

In this new role, Payne is leading the technology commercialization, science ventures, and industry relations teams as the Polsky Center continues to grow and expand to meet increasing demand from science faculty and researchers across the University of Chicago.

Payne most recently served as vice president and chief operating officer of a 40-person technology consulting firm, Roberson and Associates, and has held leadership roles at several product and technology development organizations

“Most of my experience has been involved in the commercialization of technologies coming out of laboratories – and that includes getting the actual technologies out of the door and into the industry, but also managing the IP portfolios and how technologies are licensed,” said Payne.

He specifically cited his chief technology officer role within business units at Nokia, Motorola, and AT&T where he led the advancement of new technology as well as the development and management of the intellectual property.

Notably, his group within Motorola (Networks Division) had the highest per capita intellectual property development across the corporation. Additionally, Payne incentivized the development of idea disclosures and introduced an innovation gate process (iGates) to track, promote, and move concepts toward patent filings or commercialization. Also familiar with the startup space, Payne created and funded his own mobile advertising and sponsorship company, BroadView Communications.

“I’ve led a lot of different organizations across a plurality of companies and I think I bring in the aspect of how to create and lead an operationally efficient organization,” said Payne, “and that includes, being able to build the structure inside and relationships between members of the group as well of building external relationships.”

In his new role at the Polsky Center, Payne hopes to use these past experiences to bring new research, concepts, and ideas from the University of Chicago out into the world.

“I’m inspired by a number of different dimensions,” he said, “One is my interest in new technologies, new ideas, new concepts, and contribution to our world knowledge.”

An engineer by training – Payne received a BSEE from Purdue University, MSEE from Georgia Tech, and PhD in electrical engineering from the Illinois Institute of Technology – Payne added that he is inspired by taking ideas and making them into commercially-viable products that positively impact humanity.

Specifically, the new role gives Payne, a lifelong Chicagoan originally from the city’s Southside, the opportunity to give back to his community. “This gives me a chance to support the well-being and economy of the Southside,” he said.