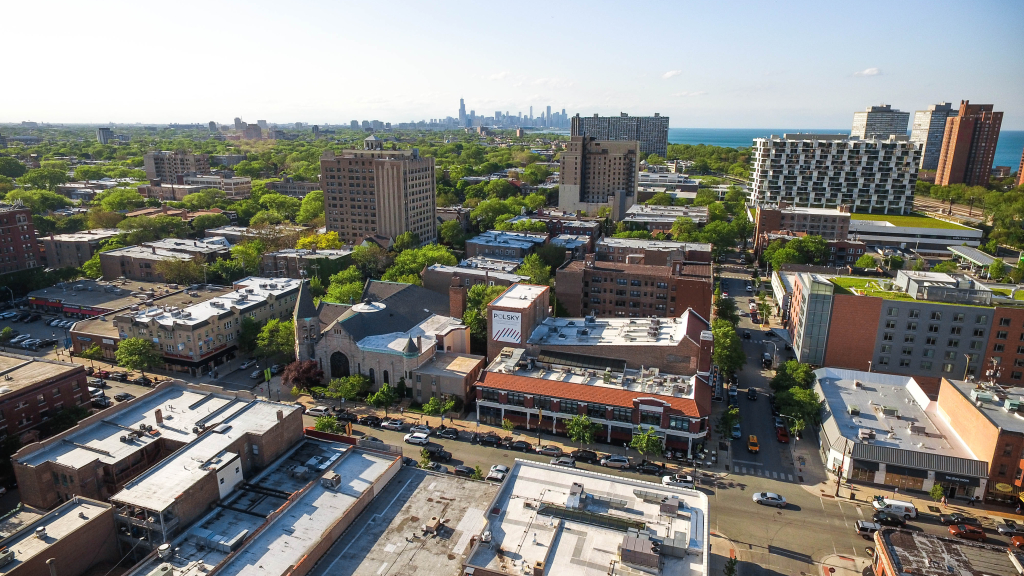 The Polsky Center for Entrepreneurship and Innovation is the central resource for transferring groundbreaking ideas and discoveries outside the University to the world at large.

Three startups supported by the University of Chicago’s Polsky Center for Entrepreneurship and Innovation – NowPow, Pyxis, and Explorer Surgical – announced exits in just two months. Startup exits mark a critical new phase for a company, typically through an initial public offering (IPO) of stock, a merger, or an acquisition, where early investors see a return on their money.

“This series of exits signals to the world the extraordinary work being done at the Polsky Center in moving groundbreaking work from bench to bedside – benefitting humankind,” said Jay Schrankler, associate vice president and head of the Polsky Center.

In September, NowPow was acquired by Unite Us, the nation’s leading technology company connecting health and social care services. In early October, Pyxis Oncology announced the pricing of its upsized initial public offering – the process in which a company’s owners sell a portion of the firm to public investors – at $168 million. Also in October, Explorer Surgical announced that it was acquired by Global Healthcare Exchange (GHX).

Each of these UChicago spinouts are based on faculty intellectual property that was commercialized with the help of the Polsky Center.

NowPow is a referral platform connecting people to critical healthcare resources. The company was one of the first companies incubated at the Polsky Center’s 34,000 square foot incubator space, the Polsky Exchange. It was cofounded by Stacy Lindau, MD, MAPP ‘02, Catherine Lindsay Dobson Professor of Obstetrics and Gynecology, Professor of Medicine-Geriatrics at the University of Chicago, and Rachel Kohler, MBA ’89, a longtime executive and director at her family’s kitchen and bath manufacturer, Kohler Co.; principal of her own social impact investing firm, KoHop Ventures; and a UChicago trustee.

The Chicago-based company combined with Unite Us will create the nation’s leading integrated health and social care network. “We both hope that this success signals to other faculty entrepreneurs that putting your company headquarters on the South Side of Chicago is a pathway to success, and we hope others will follow suit,” said Lindau, speaking to the acquisition. 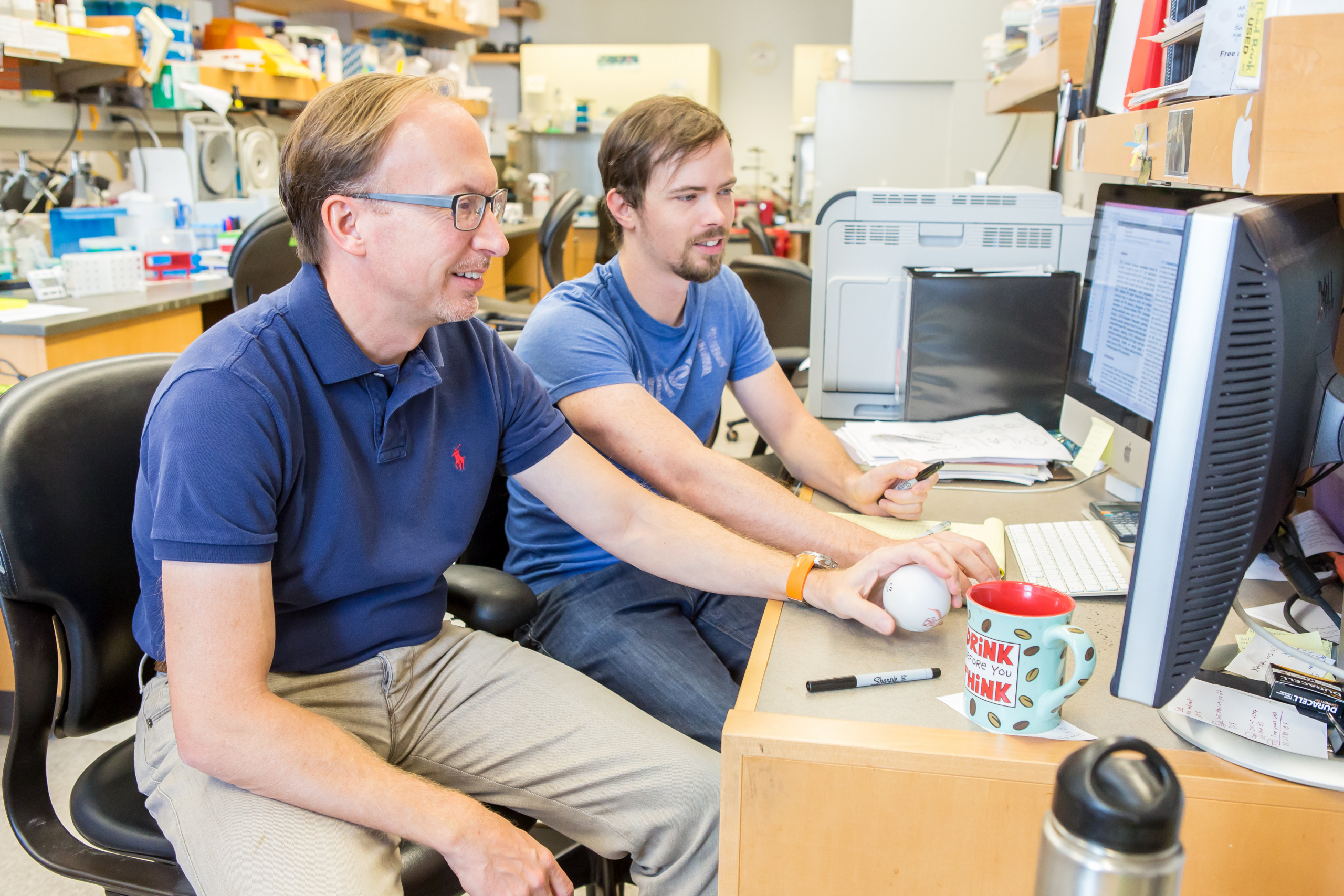 Pyxis was founded around novel tumor biology built on the work of Thomas Gajewski, AB ’84, PhD ’89, MD ’91, the AbbVie Foundation Professor of Cancer Immunotherapy in Pathology, professor in the Ben May Department for Cancer Research, and a professor of medicine at the University of Chicago.

Gajewski, who oversees Pyxis’s scientific advisory board, noted that optimizing this interaction between academia and industry has led to an accelerating pace of “discovery to patient” over the last five to 10 years. “That’s good for all of us as humans and citizens of the world,” said Gajewski, “and it is fun to be in the middle of it.”

The preclinical oncology company focuses on developing an arsenal of next-generation therapeutics to target difficult-to-treat cancers and improve quality of life for patients – and the IPO brings it one step closer toward testing its lead candidates in the clinic, said Gajewski. 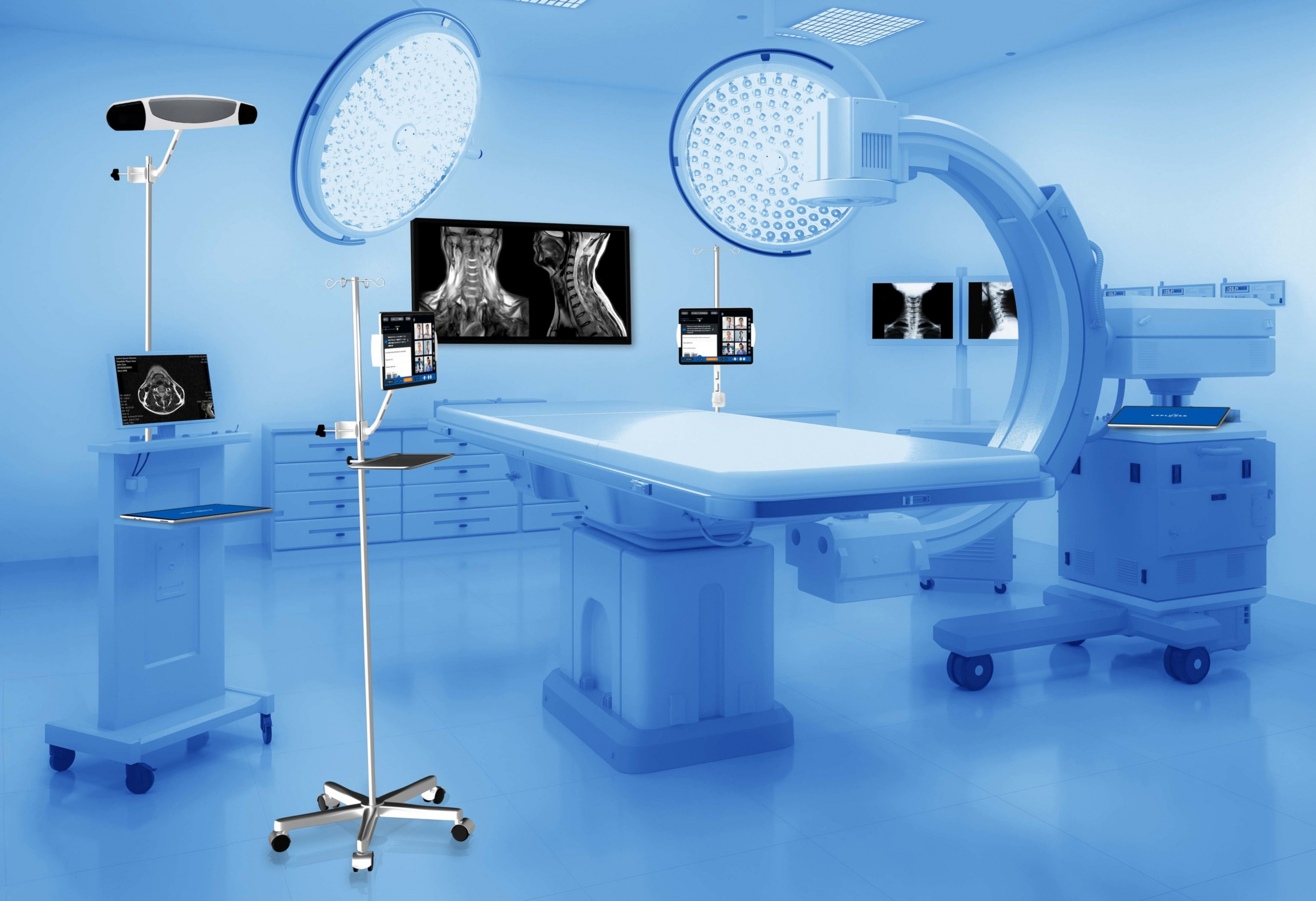 Explorer Surgical was founded in 2015 by Chicago Booth School of Business alum, Jennifer Fried, MBA ’15, and former University of Chicago faculty member Dr. Alex Langerman. Fried took the company through the Polsky Center’s nationally-ranked accelerator, the Edward L. Kaplan, ’71, New Venture Challenge in 2015 and was the first company to receive a $500,000 investment from the UChicago Startup Investment program, a $25 million investment fund created by the University in 2016 to co-invest in promising startups launched by UChicago alumni, students, faculty, and staff.

“There is no better place to start and build a company than at the University of Chicago,” said Fried. “The University’s interdisciplinary approach to innovation is the single reason that Explorer exists today. The University has supported us in every step of our journey, from our initial research funding to direct investments into every financing round.” 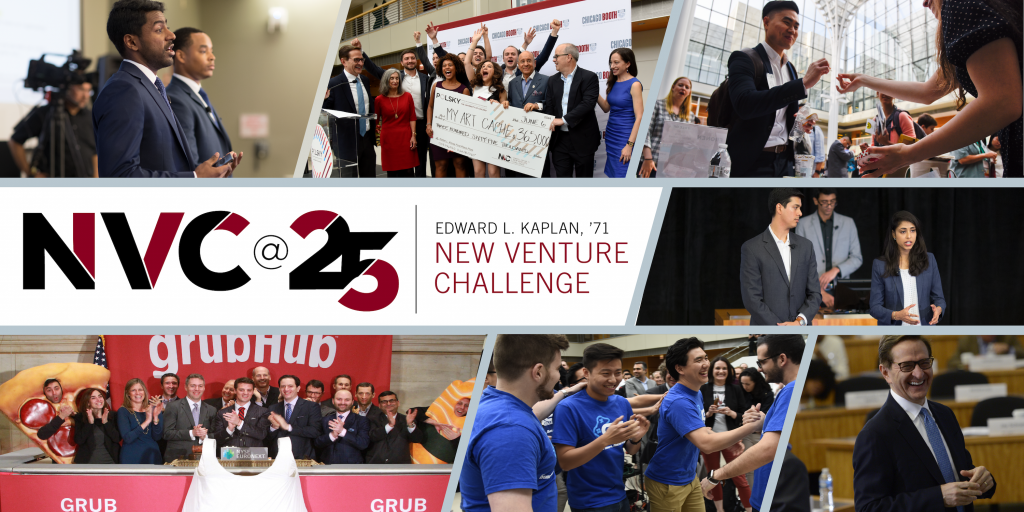 Launched in 1996, the New Venture Challenge is recognized as one of the top-ranked accelerator programs in the nation.

A Track Record of Venture Creation

The Polsky Center has a strong history of helping students and alumni turn their ideas into high-growth companies and, more recently, supporting faculty in moving their discoveries beyond campus for the benefit of humanity.

One of the most powerful resources for students and alumni entrepreneurs has been the Polsky Center’s Edward L. Kaplan, ’71, New Venture Challenge program, which today is recognized alongside Y Combinator, Techstars, AngelPad, and others as a top accelerator program in the U.S. More than 500 companies that have gone on to raise more than $1.2 billion in funding and $8.9 billion in exits have successfully been launched and supported by the Polsky Center through the program.

This past year marked the 25th anniversary of the New Venture Challenge, which was created in 1996 at the University of Chicago Booth School of Business by Steven Kaplan, Neubauer Family Distinguished Service Professor of Entrepreneurship and Finance at the University of Chicago Booth School of Business and Kessenich E.P. Faculty Director of the Polsky Center. In June, the Polsky Center awarded a record-breaking $1.73 million in investments to 12 student-led startup companies participating in the New Venture Challenge, making it the richest such contest in the U.S. The top investment of $680,000, which included the Rattan L. Khosa, ’79, First-Place Prize, went to Andes STR, a tech company that helps investors buy properties to use as short-term rentals.

The most recent string of exits in just two months seem to indicate a new inflection point for the Polsky Center and its supported startups. Over the last decade, the Polsky Center has seen more than 20 University of Chicago startup exits, including:

The types of companies listed are varied, demonstrating the breadth and depth of domain expertise found on the Polsky Center’s more than 60-person team. The Polsky Center team is staffed by former Fortune 500 executives and employees, entrepreneurs and investors, and scientists and technologists with deep subject-matter expertise. This strong bench of talent—along with a global network of alumni investors, business leaders, and entrepreneurs—creates a groundswell of resources to support the University’s faculty, student, and alumni entrepreneurs as they work to transform their ideas into impact.

“When faculty and students come up with ideas that will help millions of people, the University must make sure that these ideas reach society,” said Juan de Pablo, vice president for national laboratories, science strategy, innovation, and global initiatives at the University of Chicago. “The fact that these companies are worth millions of dollars serves to emphasize that they have developed solutions that people care about. It also serves to remind us that markets place a value on the efforts of these researchers.”

“As startups are acquired or have an IPO, it is inspiring to know the work continues to serve an even larger population in need of new solutions, medical treatments, and other innovations that are changing the way we live. We are incredibly proud of all our faculty and students, and the time they commit to bettering the world,” remarked Schrankler.