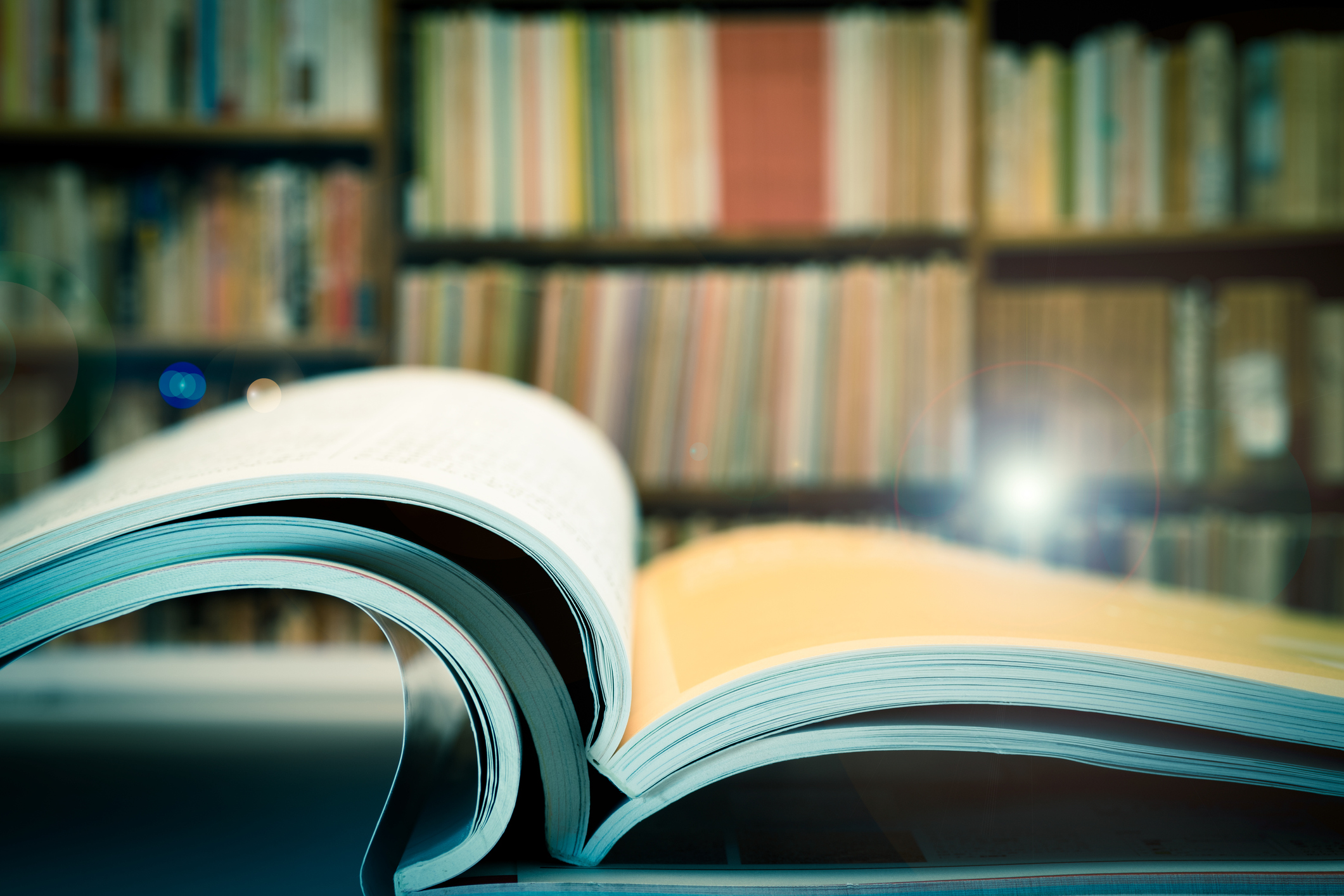 The Highly Cited Researchers list from Clarivate identifies scientists who have demonstrated significant influence through the publication of multiple highly cited papers during the last decade. (Image credit: iStock.com/Sean_Kuma)

More than 30 professors and graduate students at the University of Chicago were among Clarivate’s annual list of Highly Cited Researchers.

The list, which included University of Chicago President, Paul Alivisatos, John D. MacArthur Distinguished Service Professor in the Pritzker School of Molecular Engineering, the Department of Chemistry, and the College, featured several Polsky-supported researchers who have patented new innovations and launched startups across various industries.

Additionally, He is the scientific founder of AccuraDX, which is developing next-generation sequencing (NGS) technologies that enable researchers to map the location of single-stranded DNA (ssDNA) on the genome. The company was founded in 2020 to commercialize discoveries out of He’s lab and this year launched the KAS-Direct™ ssDNA Labeling and Enrichment Kit for researchers.

Founder and Chairman of Coordination Pharmaceuticals, Inc. (CPI), James Franck Professor of Chemistry Wenbin Lin, also was recognized: “I am very pleased that the work done by my former and current students and postdocs is acknowledged in this way. I am also very proud that some findings in these publications have been translated into the clinic to treat cancer patients who have run out of treatment options.”

CPI in June of this year announced that the FDA approved its Investigational New Drug (IND) application to initiate a first-in-human Phase 1 clinical study of its novel cancer therapeutic in patients with advanced tumors. The immuno-oncology company leverages a nanoscale coordination polymer (NCP) platform that was developed in Lin’s lab. The goal is to develop anticancer products that can address unmet medical needs and improve patient care.

CPI’s most recent step is among many in Lin’s career. “It’s been a long process,” said Lin, who has been conducting research on developing cancer therapeutics and various platforms over the last 15 to 20 years.

The annual list identified 6,602 researchers from more than 70 countries and regions this year – 3,774 in specific fields and 2,828 for cross-field impact. Names are drawn from the publications that rank in the top 1% by citations for field and publication year in the Web of Science citation index.

Other researchers from the University of Chicago include:

// David Awschalom, the Liew Family Professor in Molecular Engineering, Director of the Chicago Quantum Exchange and of Q-NEXT, a DOE Quantum Information Science research center led by Argonne National Laboratory. Awschalom also is on the Governing Board of Duality, the first accelerator program in the nation that is exclusively dedicated to startup companies focused on quantum science and technology.

Launched in April of this year, Duality’s aim is to help quantum startups bridge the gap between the laboratory and the marketplace that is a critical barrier to success for emerging technologies. Led by the Polsky Center and the Chicago Quantum Exchange, Duality is also reinforced by founding partners, the University of Illinois Urbana-Champaign, Argonne National Laboratory, and P33.

// Eugene Chang, Martin Boyer Professor of Medicine, who is focused on the study of intestinal microbes and how they interact with the host. Chang participated in Polsky’s 2021 Fall Collaboratorium, which brings together Chicago Booth students with researchers and faculty who are exploring commercialization opportunities for their work. His team is developing a comprehensive and predictive diagnostic tool that can define a healthy microbiome.

// Junhong Chen, the Crown Family Professor of Molecular Engineering and Lead Water Strategist at Argonne, which in 2020 launched a ten-year strategy focused on the advancement of water science and engineering empowered by artificial intelligence (Water + AI). “Argonne’s ‘Water + AI’ strategy will potentially transform the water industry by offering cost-effective and socially responsible solutions to the many challenges,” said Chen in a conversation surrounding World Water Day 2021.

// Thomas Gajewski, AB ’84, PhD ’89, MD ’91, the AbbVie Foundation Professor of Cancer Immunotherapy in Pathology, professor in the Ben May Department for Cancer Research, and a professor of medicine at the University of Chicago.

Gajewski also is the founder of Pyxis Oncology, which went public in October after filing for an upsized initial public offering, the proceeds from which totaled $168 million. Prior to the IPO, Pyxis also inked a worldwide licensing agreement with Pfizer and raised a $152 million Series B funding round to further advance its portfolio of potent biologics.

// Jiwoong Park, professor of chemistry, whose research focuses on the science and technology of nanomaterials, specifically two-dimensional layered materials. Park’s work is multidisciplinary: trying to connect fundamental science with very challenging problems that do not have immediate solutions – “and there are plenty of them,” he said.

// Sihong Wang, assistant professor at the Pritzker School of Molecular Engineering, who is developing tissue-like pressure sensors that are being structurally and functionally integrated into the Bionic Breast – an implant that aims to restore sensation to mastectomy patients. The Bionic Breast Project is led by Stacy Lindau, MD, MA ’02, a Professor of Obstetrics and Gynecology and Medicine-Geriatrics at the University of Chicago, and director of a research lab in the Biological Sciences Division at the University.

Many other notable researchers conducting ground-breaking work at the University of Chicago were recognized. View the full list, here.