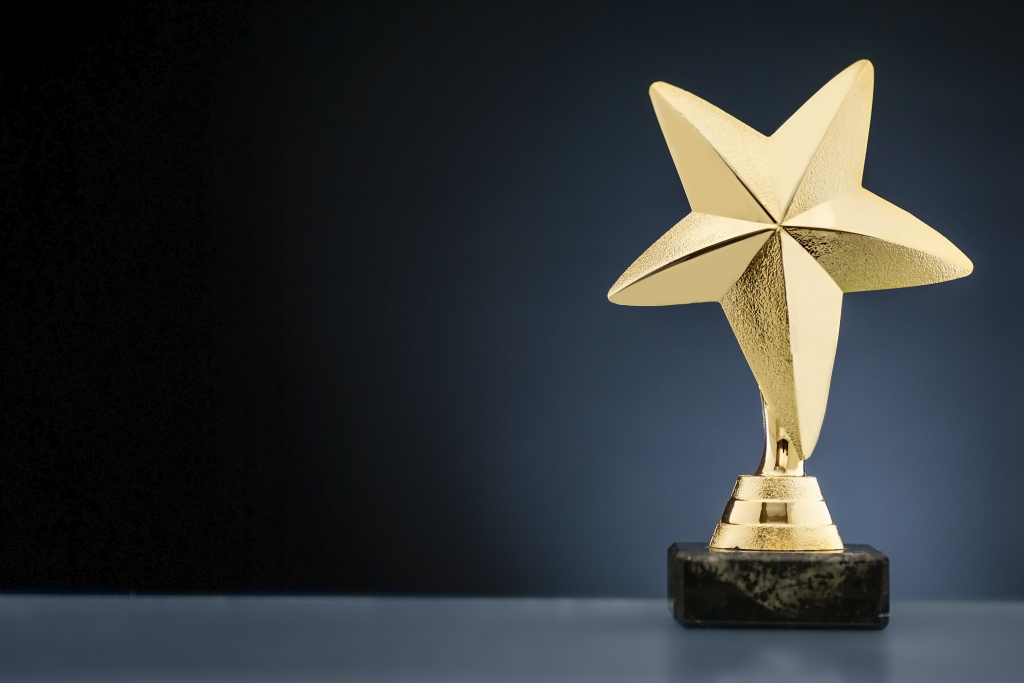 The Illinois Science and Technology Coalition (ISTC) this year has named University of Chicago Professors Kunle Odunsi and Rama Ranganathan as among its 2021 Researchers to Know.

“Research activity at Illinois’ universities has grown steadily over the past decade, a testament to the strength of institutions and researchers across the state,” said ISTC Director Matthew Bragg.

“Those recognized by ISTC’s fourth annual Researchers to Know distinction are leading groundbreaking work in fields that include health and medicine, data and cyberinfrastructure, energy and sustainability, future agriculture, and many more,” he added. “Members of this esteemed group are conducting fundamental research; developing and commercializing new technologies; launching new ventures; and creating positive social change.” 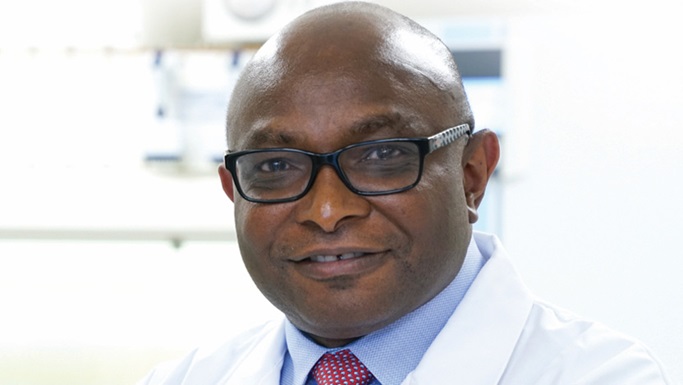 ISTC recognized Odunsi as a Researcher to Know for “Improving Health Outcomes.”

“Kunle Odunsi is a nationally recognized leader in the treatment of cancer through both immunotherapy and vaccine therapy. Breakthroughs made by Professor Odunsi have led to improved health outcomes for women with ovarian cancer,” said Bragg.

A gynecologic oncologist who specializes in the treatment of ovarian cancer, Odunsi is the AbbVie Foundation Distinguished Service Professor of Obstetrics and Gynecology and Dean for Oncology in the Biological Sciences Division. Additionally, earlier this year he was named as the new director of the University of Chicago Medicine Comprehensive Cancer Center.

“I am honored on being named to this year’s Researchers to Know list, alongside with this group of groundbreaking researchers from the State of Illinois,” said Odunsi. “One of the strategic priorities of the University of Chicago Comprehensive Cancer Center is to address disparities in cancer healthcare and create an environment of inclusive excellence.  It is wonderful to be acknowledged for my research and this award is shared with my entire team.”

Among his many accolades, Odunsi also is a Cancer Research Institute (CRI) Scientific Advisory Council Associate Director. Watch him discuss the future of cancer immunotherapy in a video, here. 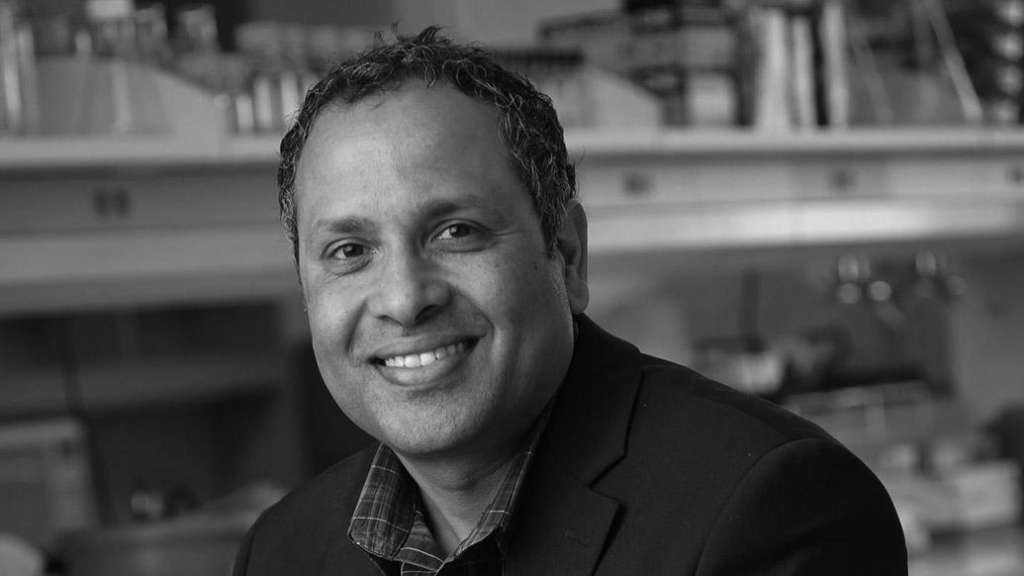 ISTC named Ranganathan as a Researcher to Know as part of the “Data for Good” category.

Joseph Regenstein Professor in the Department of Biochemistry and Molecular Biology, Pritzker School of Molecular Engineering, and the College, Rama Ranganathan’s research focuses on understanding the basic principles of structure, function, and evolution in biological systems.

While Ranganathan continues to study the fundamentals of evolution and protein design at the University, he is putting the conceptual technology platform to work at the company Evozyne, which he co-founded in 2019 with Andrew Ferguson, an associate professor at the Pritzker School of Molecular Engineering.

Ranganathan also leads the UChicago Center for Physics of Evolving Systems and is the director of BioCARS beamline, which is a national user facility for structural biology located at the Advanced Photon Source at Argonne National Laboratory. Additionally, he is also a member of the Institute for Molecular Engineering.